The Voila App – Everything you need to know

Apps that can turn your photo or selfie into a cartoon have been around for quite a while. Each new cartoon-face app offers better image quality than the last. The Voila app is the latest in this line of ‘toon apps.

Voila is quite a popular app, and you may have seen pictures created from it on Facebook, Instagram, and Twitter. Keep reading if you haven’t seen what Voila-made pictures look like or want to know more about the app.

What is the Voila app? 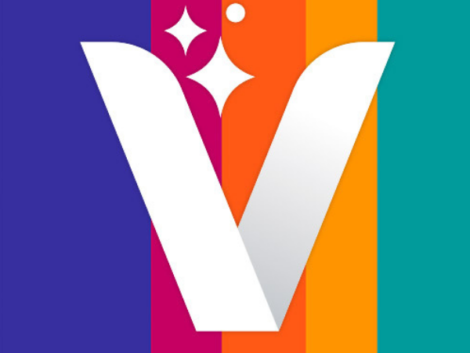 Voila, the AI Artist app, is a photo editor app available for both iOS and Android. The app lets you upload a picture of a face or snap a picture of a face. Once the picture uploads, it is turned into a cartoon character that looks like artificial intelligence.

To be precise, the Voila app has four manipulation modes: 3D cartoon, Renaissance painting, 2D cartoons, and caricatures. Out of the four, the most used is the 3D cartoon mode.

After you select and apply one of the manipulation modes, you can go ahead to select from three available filters. For instance, in the 3D cartoon section, you can pick Baby 3D, Cartoon 3D, or Royalty 3D.

There is also the option to fuse the three filters into one and apply it to your original uploaded picture in collage form. However, no further image editing can be done in collage mode. You can adjust color or contrast. You also can’t adjust your hair, mouth, or eyes.

If you want to try out the Voila AI on celebrity pictures, you don’t have to go on Google to search. This is because the Voila app comes with a ‘celebrity image search.’ Let’s say you want to know what Beyoncé or Kate Middleton would look like as a Disney princess or Pixar character. All you have to do is search for their picture and apply the AI filter.

Once you are satisfied with the edits you have made to your photo, you can save it to your device. You can also share it on Instagram, Whatsapp, Facebook, Twitter, and any other social network you want. 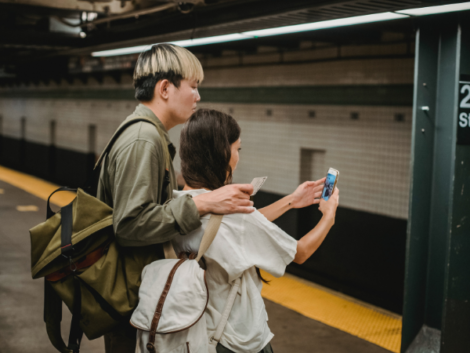 Is the Voila app free? 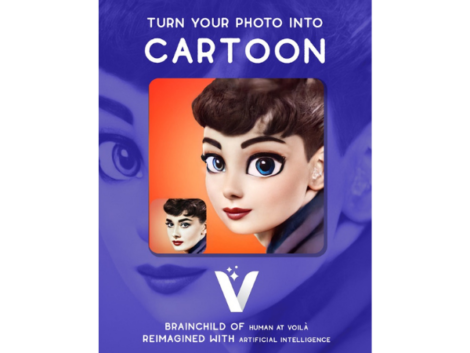 To get rid of the ads, users have to pay for a premium ad-free option. This premium version, called Voila Pro, removes ads and the Voila watermark from the rendered picture. It even fastens the picture rendering process.

Does the Voila App collect your data?

The Voila app’s parent company privacy statement promises to delete your pictures 24 to 48 hours after the app last used the picture. However, Voila does collect and save individually identifying information, such as your online activity.

This information is typically shared with advertisers and third-party partners based in your country. These advertisers may track your activity as well.

WeImagine.AI, the app owner, also divulges your personal information to its sibling companies, affiliates, and subcontractors.

Are there other apps similar to the Voila App? 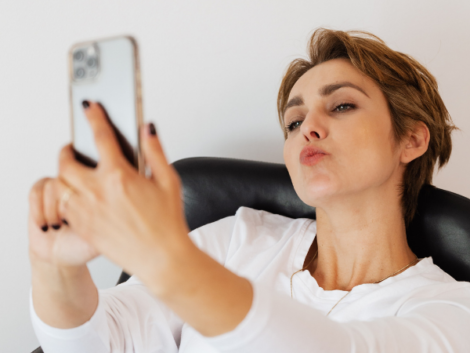 Some social media apps, like Snapchat, offer cartoon-effect filters similar to what Voila AI does. Snapchat, in particular, offers a Cartoon 3D Style lens, Face lens, and Cartoon lens. All of these can make you look like a Disney or Pixar cartoon character.

There are several other cartoon-face apps available for download. Some of them include Pixlr, Mojipop, Picsart, Toon App, Avartify, and Paint.

The Voila App is handy for turning your photos into cute cartoon characters. You can see what you would look like as a Disney or Pixar character. It also lets you turn your favorite celebrity pictures into cartoon faces. You can either use the app free or get the pro version if you don’t want to deal with ads.

How to Disable Pop Up Blockers

Most Popular Online Games to Play

The Voila AI Artist App is available for iOS devices and Google Play Store for Android devices. Please note that the app requires Android 5.0 and above and iOS 12 and above to run.

Is the Voila app safe to use?

Voilà deletes the pictures and the data associated with them after 24 to 48 hours, according to the privacy policy of the app’s parent company, Wemagine. Nonetheless, the company may keep metadata from your photos (like geotags) since that may happen automatically, although the app doesn’t require it.

The metadata should be deleted from its Google Cloud Platform after the 24 to 48 hour period stated in the privacy policy.
According to the Wemagine.AI privacy policy, the app doesn’t use “your photos and facial features for any reason other than to provide you with the portrait/editing functionality of Voilà Ai Artist App.”

Disclaimer: This article is not the official guide to the Voila app process but is based on the author’s research or own personal experience.