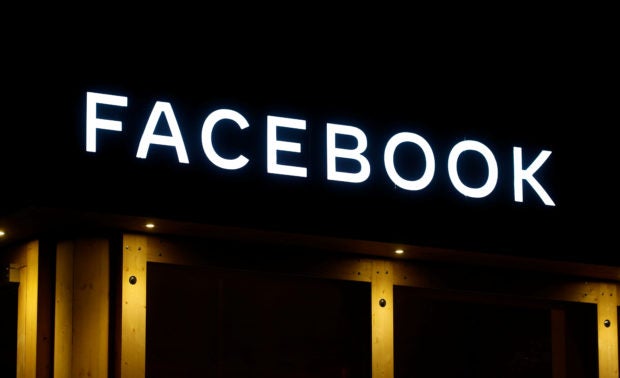 The Wall Street Journal, citing a review of internal company documents that included research reports, online employee discussions and drafts of presentations to senior management, said that although Facebook researchers have identified “the platform’s ill effects,” the company failed to fix them.

The Wall Street Journal articles say that Facebook exempted high-profile users from some or all of its rules, played down the negative effects on young users of its Instagram app, made changes to its algorithm that made the platform “angrier,” and had a weak response to alarms raised by employees over how the platform is used in developing countries by human traffickers.

Nick Clegg, Facebook’s vice president of global affairs, writing in a blog post, said the Wall Street Journal’s stories “contained deliberate mischaracterizations of what we are trying to do, and conferred egregiously false motives to Facebook’s leadership and employees.”

Clegg called “just plain false” an allegation that “Facebook conducts research and then systematically and willfully ignores it if the findings are inconvenient for the company.”

Facebook, Clegg said, understands the “significant responsibility that comes with operating a global platform” and takes it seriously, but “we fundamentally reject this mischaracterization of our work and impugning of the company’s motives.”

Clegg defended Facebook’s handling of posts on the COVID-19 vaccine and said that the “intersection between social media and well-being” remains an evolving issue in the research community.