In this 2077 cyberpunk version, Night City is a megalopolis fixated on body modification, glamorous lifestyle, and lust for power. The main character is a mercenary outlaw called V. The character quests to get a rare and inimitable implant that leads to immortality.

After years of waiting, the game was finally released in early December 2020. Presently, Cyberpunk 2077 is available for Xbox One, PlayStation 4, and Microsoft Windows.

Cyberpunk 2077 was supposed to be the most impressive Video Game of the Year. To find out if this RPG game was worth the wait, keep reading our Cyberpunk 2077 review. 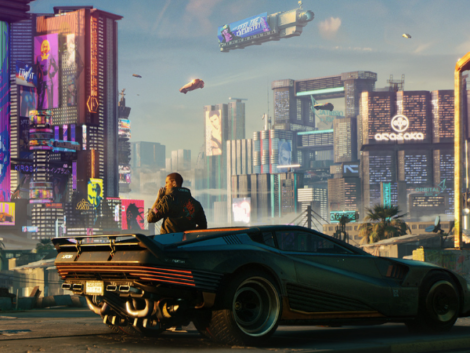 Here’s the good, the bad, and the hope of the new Cyberpunk game.

Cyberpunk 2077 tells a remarkably thrilling and focused story. Its setting is also very gripping, as it is a huge city filled with loads of rewards for players.

The main character, V, is who you play, and V is a human mercenary boosted with robotic cyberware. In the game’s first mission, you have to steal a prototype immortality chip from one megacorporation situated within Night City.

Night City is made up of seven districts, each with its unique backstory and environment design. There are different gangs always wandering the streets. On the other hand, are different megacorporations applying pressure with the use of private armies.

When you succeed at stealing the chip, you keep it safe by placing it inside your cyberware. However, you come to find out that the immortality chip is loaded with the personality of Johnny Silverhand (Keanu Reeves). Silverhand is a stubborn militant mercenary who died 50 years ago in a blaze of glory.

You also discover that the stolen chip has become entangled with your nervous system, and this means you cannot remove it, and eventually, Silverhand’s consciousness will overtake yours. Your body will stay alive, but your mind, spirit, and soul will no longer be yours.

The main quest in cyberpunk 2077 is focused on surviving the dangers of Night City while trying to purge Silverhand from your system. In addition to this, you will learn about the dead mercenary’s past while interacting with him.

The first hours of this game are a bit of a bore in terms of both gameplay and narration, and this is because the opening hours are mainly filled with text-loaded tutorials. However, the game picks up when Silverhand is introduced about five hours later.

Silverhand and V are a protagonist duo in cyberpunk 2077, and their relationship underlies most of what you do and see within Night City. This dual liaison helps keep the game narrative-driven and focused, especially from Silverhand’s side.

With a game as immense and intense as Cyberpunk 2077, it can be a struggle to keep the numerous dynamic parts focused but somehow, the game makes it work.

The choices you make while playing have a huge impact on how the game goes. Different choices, such as what you answer in conversations, can drastically change how quests turn out.

Once you play the game several times, you will see how different paths affect different side missions and the overall plot. 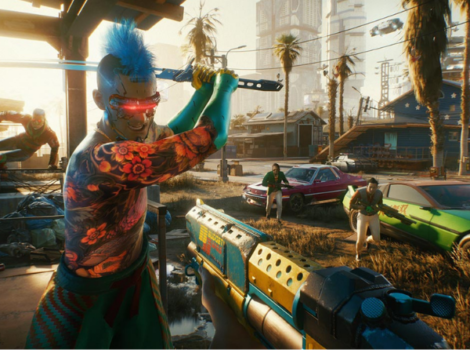 Once you click on ’New Game,’ you are given a wide-ranging character builder to customize V. You can select things like eye shape, hairstyle, fingernail length, and even genital size, as well as pubic hairstyle.

That is how extensive the customization choices go. It also gives a bit of insight into just how vast the cyberpunk 2077 world is, with its intense role-playing elements and overall combat system.

The game frequently prompts you to take a break from the main story to try outside missions or explore mysterious adventures. One of such side quests involves pursuing seven AI-powered cabs gone rogue. This particular quest is a player favorite because it combines hilarious writing with innovative gameplay.

Still, on side jobs, V has a diverse range of side hustles. These hustles are divided into two groups – Gigs and Side Jobs. You will have to do many things for different characters you come across in the main game for side jobs.

Gigs are more ‘business-like, “Fixers” will call you up to do services like murder, rigging a car, keeping a person from being killed, and so on. In return, you will be heavily financially compensated.

Cyberpunk 2077 was released in a bug-filled malfunctioning state that received tons of complaints from gamers in its first week. The disastrous launch was so bad Sony delisted Cyberpunk 2077 from the PlayStation Store.

Nonetheless, after several patches and revamps and a problematic cyberattack occurrence, the game developers, CD Projekt Red, could fix the hundreds of bugs and visual glitches messing up the game.

Even at that, only the PC version has been upgraded to the revamped model. The PS5 and Xbox Series X upgrades are still unavailable at the time of this Cyberpunk 2077 review.

The bugs delayed patchwork, and the ambiguity of a current-gen Cyberpunk 2077 release would have been avoided if the game had spent more time developing. Yet, it was pushed and launched prematurely for whatever reasons.

The difficulties and complaints that came with the game release are rather unfortunate because Cyberpunk 2077 has great potential. One more year in development would have stopped the game from being the underdeveloped, faulty thing.

The mechanics of the game lacks so many things it is a wonder how it was even signed off for release.

While the narrative and storyline are great, it just doesn’t make up for the ‘unplayability’ and poor performance capability of this Cyberpunk 2077 release. The game needs a total overhaul and better optimization for PS5 and Xbox Series X hardware. 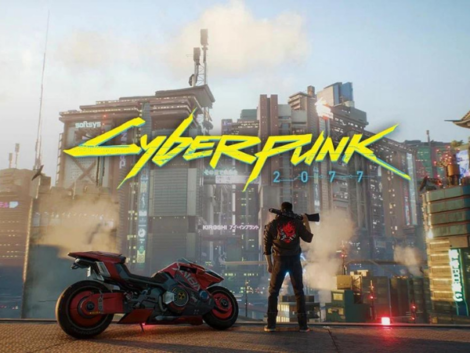 Seeing as Cyberpunk 2077 has been in the works since 2013, it is probably a bit strange to say it was release too soon, especially since it was to various delays throughout development. Yet, it did come out too soon, as shown by the multitude of technical challenges it has suffered.

The silver lining here is that CD Projekt Red says it will be sorting out the Cyberpunk mess. After all, Cyberpunk 2077 would not be the first to get a whole revamp after the initial release, and games like The Witcher 3: Wild Hunt and No Man’s Sky were extensively reworked in the months after their first release.

Cyberpunk 2077 has a great storyline and thrilling dystopian game world, so it would be interesting to see what playing on Xbox, and PS4 feels like once the bugs are gone.

How many endings does the Cyberpunk 2077 game have?

There are five endings (including a secret ending) that are possible when you play Cyberpunk 2077. The endings and outcomes you get are all dependent on the choices you make while playing, and some may have a long-term effect while others may pass by unnoticed.

Is Cyberpunk 2077 worth buying?

After the 1.2 patches, Cyberpunk 2077 is a bit more playable than when it was first released. However, it would be advisable to purchase this RPG game until the developers do more patchwork and revamping.

Cyberpunk 2077 is an RPG game with loads of potential despite its turbulent release and bugged-out software. Although the developers, CD Projekt Red, are overhauling the game to make it more playable, it still has quite a long way to go.

Nonetheless, from our Cyberpunk 2077 review, the gameplay, quests, and characters are skillfully written, which almost makes up for the malfunctioning mechanics of the game.

The presence of Keanu Reeves as one of the protagonists is also another win for Cyberpunk 2077. Hopefully, the developers fix up the game performance issues so players can explore and enjoy the Night City world and all it offers.