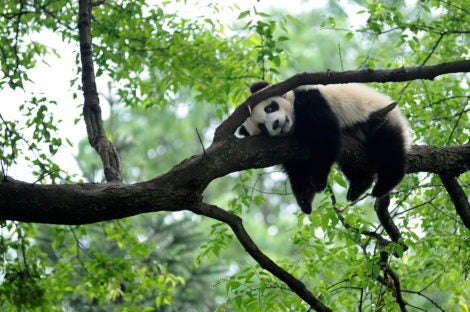 He welcomed other parties’ contributions to the Kunming Biodiversity Fund.

Xi was addressing virtually the COP15 global biodiversity summit in Kunming, China, where talks on a new global conservation treaty got underway.

On Monday, United Nations biodiversity chief Elizabeth Maruma Mrema said the world has now reached “a moment of truth” when it comes to protecting its vital ecosystems.

Mrema, executive secretary of the U.N. Convention on Biological Protection, said during the opening ceremony of the talks that the world had not achieved the necessary breakthroughs from 2011-2020 and was not yet able to safeguard ecosystems that were key to human wellbeing.