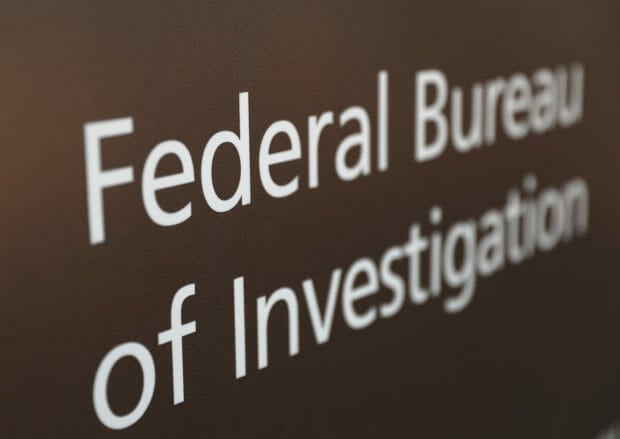 A sign of the Federal Bureau of Investigation is seen outside of the J. Edgar Hoover FBI Building in Washington, U.S., March 12, 2019. REUTERS FILE PHOTO

Hackers compromised a Federal Bureau of Investigation email system on Saturday and sent tens of thousands of messages warning of a possible cyberattack, according to the agency and security specialists.

Fake emails appeared to come from a legitimate FBI email address ending in @ic.fbi.gov, the FBI said in a statement.

Although the hardware impacted by the incident “was taken offline quickly upon discovery of the issue,” the FBI said, “This is an ongoing situation.”

The hackers sent tens of thousands of emails warning of a possible cyberattack, threat-tracking organization Spamhaus Project said on its Twitter account.

A copy of an email posted by Spamhaus on Twitter showed a subject line of “Urgent: Threat actor in systems” and appeared to end with a sign-off from the Department of Homeland Security.

The FBI is part of the Department of Justice.

Both the FBI and Cybersecurity and Infrastructure Security Agency are aware of the incident, the FBI statement said.