technology / how to
how to

How to See Unsent Messages

Now you might think or ask that perhaps there is a way for a person to read unsent messages? Can others see the hasty texts you decided not to send at the last minute and thought deleted but probably not completely?

Worry not because someone else, or you even, seeing when you unsend messages, has proved to be quite impossible. So your secret love confessions or unsent drunk texts are still secret and cannot be read ;) Although I must add that there is a pretty cool website where you CAN see unsent messages…

What is the unsent project? 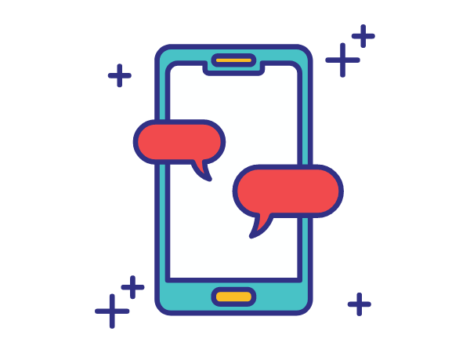 There have been misunderstandings, or non-clarity in popular social networks like Tik Tok about a said “unsent messages’ ‘ project. One should not go there to see unsent messages. Can others see them? My answer to those questions would be a “NO.”

The unsent project doesn’t make your unsent messages visible or acquirable. But rather, the unsent project is about a website that makes it possible for everyone around the world to write unsent love messages anonymously and post on that website.

Maybe you want to get something out of your chest but telling someone is out of the question, so you can easily go into the website and write the message and post! And the best part? You will stay anonymous.

A reason why the unsent project was started was to see what color people relate love with. – and statistics showed it to be blue. The colors are required whenever a person wants to leave a message, and most people associate love emotions with the color blue.

i was going through wilbur’s unsent project and this just made me so emotional pic.twitter.com/Jr2T2A8FOG

It’s real and happening. You can find their website and drop messages too. Or read other people’s messages. They are quite entertaining and often dramatic.

You might have a few things to say to your crush or lover or someone that broke your heart?

The unsent project messenger is the perfect place to write without it ever reaching the person to which the message was being addressed. So go on there and check the website out! Leave a message or two if you like.

However, an unsent messages website is not a world where privacy is being violated, or identities are being revealed in any form or manner. The products and services make it a safe and secured platform that archives message compilations that people write on the website.

It’s a world of freedom where you send a message to whosoever you decide to include that person’s name if you like but also not quite sending it to them as they would not be informed or might never even come across it. It is not necessary for the person you referred to the message to come across it if it were anonymous mostly. Privacies and identities are addressed in the unsent project messages website.

Is it possible to see unsent messages? 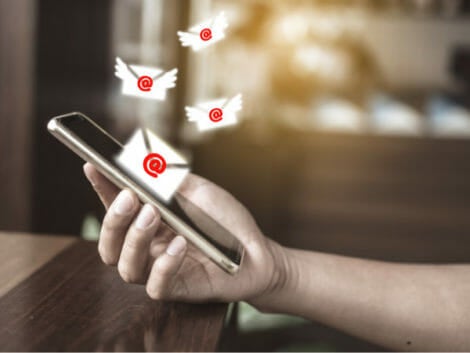 It depends on what you mean by that. Now, if you are asking if someone can see the unsent messages, you wrote for them but never sent, for reasons, then no! They can’t see it. But if you post it on the website of the Unsent message, then it is visible to everybody in the world to access anytime.

Do not forget that you would be writing the unsent messages as an anonymous person, and thus no one would ever know who wrote the messages, and if you would like, you wouldn’t disclose to whom you are writing that either.

The website is all about keeping anonymous. It’s like an open secret when you think about it and is very intriguing and almost feels like an inside joke to you when you write your feelings to a certain person anywhere and at any time, no matter how soft or cold you may sound in that message but no one reading it would know who you were referring to.

Unsent messages website is a world provided for people who want to be heard but never spoken for personal or social reasons or interest to drop a message with no trace.

Moreover, you could type your name on the website, though, and if the person that left the message decided to write the addressed person’s name, then perhaps the person could see it.

How do I see unsent messages on messenger? 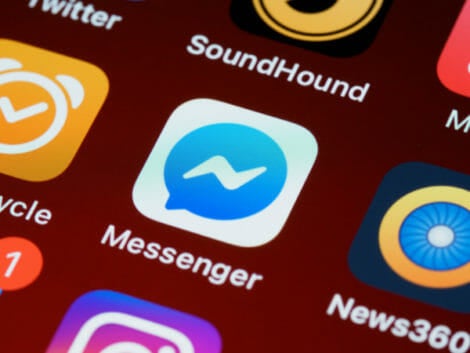 A messenger is an app that allows a person to send another person text messages. It is used to communicate with smith friends and has no connection to the unsent message website.

To answer the question as to whether unsent messages can be seen in messenger, the answer would be a “no.” It is impossible to remove a message before sending it and seeing it.

How to Unsend an Email

In a nutshell, the Unsent Project is about a website that makes it possible for everyone worldwide to write unsent love messages anonymously and post them on the website.

It might be a love confession. The website is accessible for everyone, but it would be secretive, and the writer and the person addressed to would not necessarily be known. The Unsent Project is in no way in comparison to the messenger app, and thus unsent messages in messenger can neither be accessed by the one to have been sent to nor the writer of the text that was never delivered.