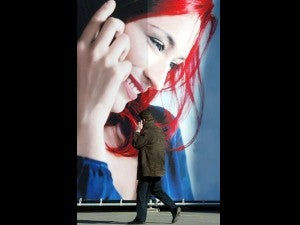 TOKYO — Worries over radiation are so rampant in Japan after last year’s nuclear meltdowns that the world’s first cell phones with built-in radiation monitors are going on sale.

Softbank Corp., the carrier for the hit iPhone and iPad in Japan, says the Pantone 5 mobile device that shows the microsieverts-per-hour number on a display at a push of a button will go on sale in July. Pricing was not announced.

Areas near the plant are a no-go zone. But “hot spots” have popped up in many places, including Tokyo, and many Japanese are worried, especially families with children.