YouTube, TikTok are leading apps for kids in PH from January to March – Kaspersky 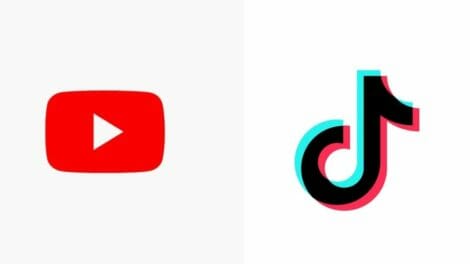 MANILA, Philippines — Video streaming platforms YouTube and TikTok were the most popular mobile applications among Filipino youth between January and March, according to a report by Kaspersky.

The international cybersecurity and digital privacy company has analyzed anonymized data like search queries, the most popular Android applications, and website categories during that period and found that the top five mobile applications where Filipino kids spent most of their were the following:

Kaspersky explained that the search activity of children is the “best indicator of their interests,” adding that with the data, parents are now given a better understanding of their kids’ current favorite passions and topics.

“As one of the world’s most active digital citizens, it is no surprise that the Filipino children are enthusiastic explorers of the digital world themselves. Although, having not gone back physically to school since the pandemic, I understand that the majority of these kids are relying on the Internet not just for study but also for play and entertainment, most likely because of remote learning blues,” said Sandra Lee, Managing Director for Asia Pacific at Kaspersky.

“We encourage parents to stay informed and commit to sitting down with their kids extensively as it’s an effective way to keep their children responsible and safe digital citizens,” she added.

The ranking almost remains the same globally with YouTube still at the top with 31.6 percent followed by TikTok at 19 percent. In third place, however, is WhatsApp at 18 percent trailed by Roblox at 7.5 percent, and Chrome at 7.3 percent.