After two years in the pandemic, the commercial business, especially government education and enterprise, will go back to normal in the Asia Pacific region, according to an Information and Communications Technology (ICT) company executive.

Andrew Hou, president of Acer Pan Asia Pacific (PAP) described Acer’s performance as “very good” in Asia Pacific but due to the pandemic in the last two years, “what we can do is [to] just align” their projects with the current situation. 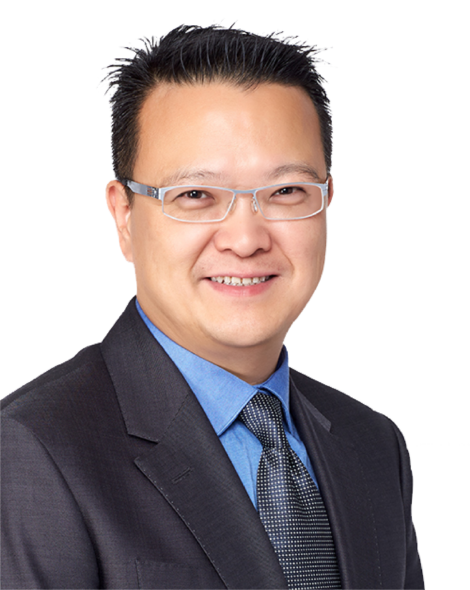 “Talking about the [2022] Q1 result, the Pan Asia Pacific, I would like to say, we did a good job. We reached about $1 billion in revenue. The gross rate is 37%,” Hou reported during the recently concluded Acer Global Press Conference last May 19.

“And there were seven countries doing a good job [in Asia Pacific]. Three countries, not only [do a] good job but also break the record, including Vietnam [with a gross rate] more than three times and even reached the highest historical record of more than $50 million revenue,” Hou bared.

Countries with good performance also include the Philippines with a revenue of $120 million plus; as well as India with its historical record high $170 million plus revenue, he noted.

According to Hou, “we see the accrual coming from commercial business” for those revenues. He also underscored the need “to practice opportunities” in the global market today. 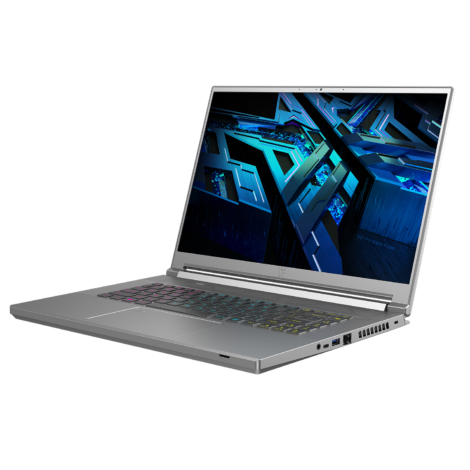 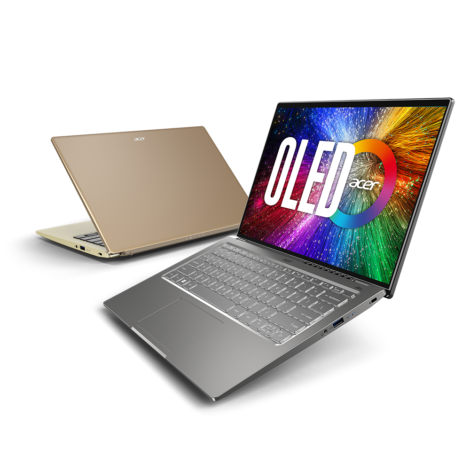 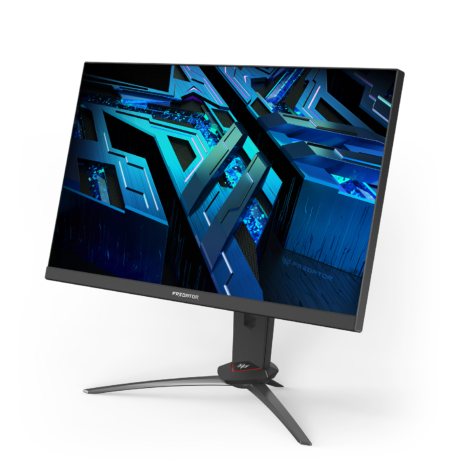 In Asia Pacific, Hou bared that the company is focusing on creating brand premium through gaming and thin-light business with its consistent brand message— young stylish and technology.

“And we see more and more commercial business coming,” the computer executive emphasized. 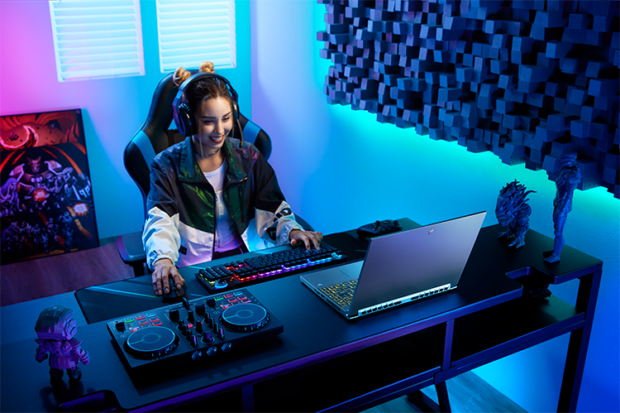 To highlight one of their plans this 2022, Hou said, “This year we are going to have this [APAC] Predator League in Japan and we will have an offline event.” Its last edition was held online in the Philippines due to the pandemic.

Even before the pandemic, Acer has been providing an international stage for talented gamers to compete and show off their skills. With this league, there will be qualifiers in 17 countries which are Malaysia, Singapore, Hong Kong, Macau, Philippines, Thailand, Vietnam, Indonesia, Australia, India, Japan, South Korea, Taiwan, Mongolia, Sri Lanka, Bangladesh, and Myanmar.

Hou said they will announce other details of the APAC Predator League early July this year.