Today’s office power users require sturdy laptops in the top echelon of both CPU and GPU performance but ones they can just carry around and use anywhere – from conference rooms to industrial job sites.

These mobile workstations are especially sought after by architects, designers, and content creators – people who push the typical business PC past its breaking point. 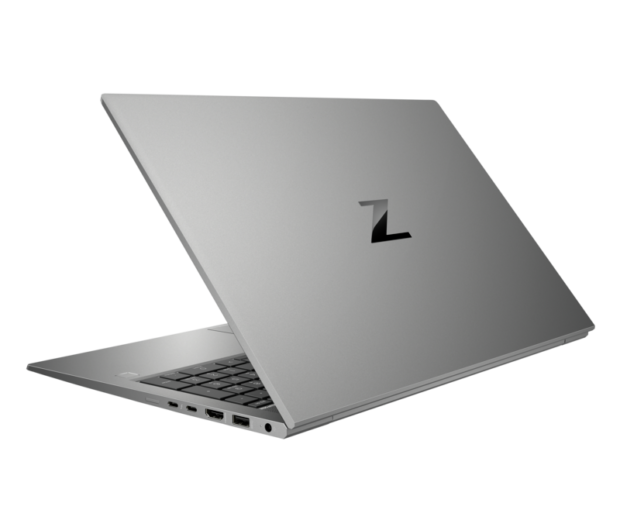 Powerful and sleek. The HP ZBook FireFly G8 has a powerful processor, pro-level graphics, amazing display, plus premium look and feel – thanks to its aluminum and magnesium dark gray exterior, with a Z logo on the lid.

In support of this demanding niche, HP has come out with the ZBook Firefly 15 G8. Known for being the smallest and lightest of the company’s Z-series of mobile workstations, the generation-8 version weighs 2.98 lbs., and features a 15.6-inch diagonal FHD display. It has pretty much the same thin casing as the previous version but with a premium Ultrabook look and feel to it, thanks to its aluminum and magnesium dark gray exterior, complemented with an eye-catching Z logo on the lid.

The ZBook Firefly 15 G8 sports an 11th Generation Intel® Core™ i5 processor, with up to i7 highest supportability. This enables power users to enjoy accelerated computing for easy creation, editing, and sharing of 4K content.

With up to 64GB of memory and up to 2TB SSD storage, the device packs optimal memory power for crunching through heavy workloads such as creating large PowerPoint decks, mining data from Excel pivot tables, and opening hi-res files – even simultaneously when needed, without freezes or slowdowns.

Those into high level visuals would particularly love this ZBook’s pro-level NVIDIA® T500 (4G DDR6) graphics plus its color-accurate DreamColor display. It is perfect for 2D design workflows and when using Adobe Illustrator, Adobe Photoshop, Adobe InDesign, and Adobe XD. 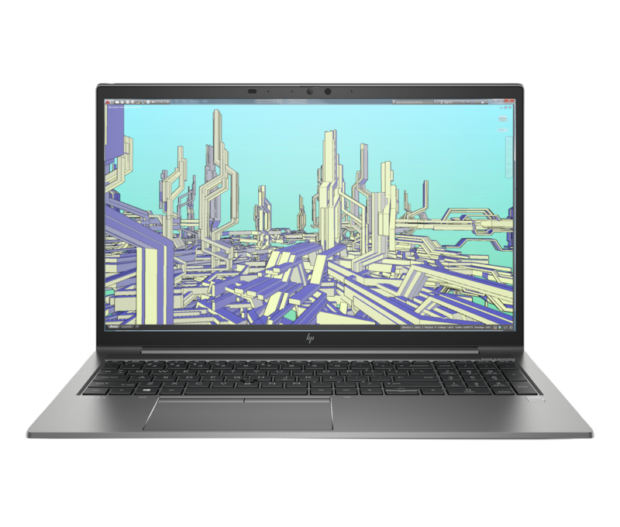 True mobility. HP’s lightest 15.6” ZBook is for professionals who push the typical business PC past its breaking point – from inside conference rooms to outdoor job sites.

Meanwhile, the ability of this ZBook to review 2D and 3D content from anywhere, using SketchUp, Autodesk Revit, and SOLIDWORKS, would definitely grab the attention of architects and designers.

The ZBook Firefly 15 G8 runs on pre-installed Windows 11 Pro, which IT admins use for its IT security features, customization, easier updates, and more.

Indeed, a major feature of the device is its advanced security features. It has a physical webcam shutter, a self-healing BIOS that automatically recovers from attacks or corruption, as well as built-in HP Sure Click and HP Sure Sense, which protect against a variety of threats. On top of this, power users may also set a BIOS-level password and implement DriveLock security features.

Another exceptional feature of the ZBook Firefly 15 G8 is its battery life. Through a variety of power-saving measures, such as its FHD 40012nits low power display, the device is able to last up to 14 hours without having to be recharged.

The device has a full-size keyboard, which has been re-imagined with rubber domes, an ambient light-sensing backlight, and a quiet clickpad – all to enable users with a more comfortable, intuitive, and focused experience.

For inquiries on the ZBook Firefly 15 G8, visit: https://bit.ly/HPZBookFireflyG8InquiryForm