Instagram down for thousands of users – Downdetector | Inquirer Technology 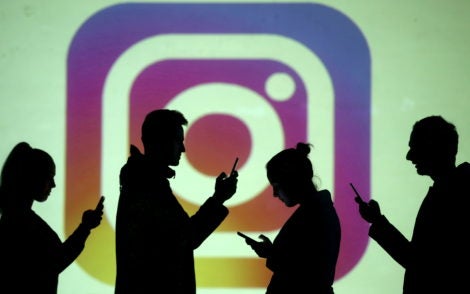 FILE PHOTO: Silhouettes of mobile users are seen next to a screen projection of Instagram logo in this picture illustration taken March 28, 2018. REUTERS/Dado Ruvic/Illustration/File Photo

Thousands of users of Meta Platforms Inc’s Instagram on Thursday reported issues with the photo-sharing application, according to Downdetector.com.

Nearly 24,000 users of Instagram were impacted by 5 p.m. ET, according to outage-tracking website Downdetector, which collates status reports from a number of sources in the United States.

“We’re aware that some people are having trouble accessing Instagram. We’re working to get things back to normal and apologize for any inconvenience,” a Meta spokesperson said in an emailed statement.

Currently, about 2,000 users are affected by the outage, according to Downdetector.

Earlier on Thursday, Twitter Inc had a nearly three-hour outage that affected as many as 50,000 users at its peak, according to Downdetector.com.

Late last year, Meta had a nearly six-hour-long outage which kept WhatsApp, Instagram, and Messenger out of reach for billions of users.