Rejoice, League of Legends fans, because you will soon experience your favorite game in a new genre! Riot Games announced Project L in 2019, but we have not received many updates on it. Fortunately, Riot revealed a huge “W” (win) for the fighting game community and LoL fans.

This Riot Games project will be free-to-play like the developer’s other titles. As a result, seasoned beat-em-up vets and excited LoL enthusiasts have a new title in their sights. More importantly, this upcoming fighting game could become a significant development for the gaming industry.

We will start by discussing the monetization updates for Project L. Next, we will go through the other stuff we know about the game. We will also talk about the revealed game mechanics, playable champions, and further fantastic details regarding Project L. 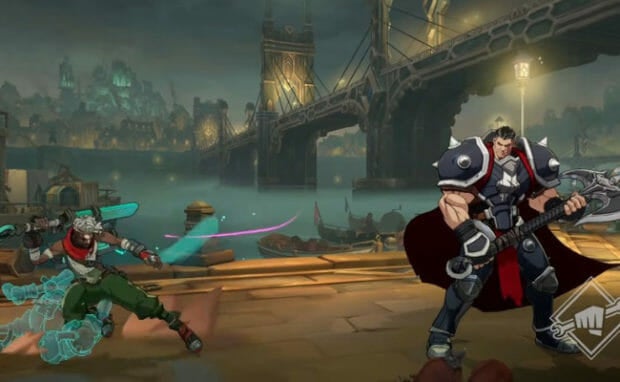 The game developer released a new YouTube video regarding its League of Legends-inspired fighting game. It featured Tom Cannon, the Executive Producer and Senior Director of Project L.

He announced that people could play this fighting game without spending a dime. In other words, you can download Project L and start playing immediately.

Cannon also mentioned, “When it comes to monetization, we promise to be respectful of both your time and your wallet.” He assured viewers that the Project L team consists of dedicated fighting game enthusiasts.

League of Legends does not sell upgrades or other features that could provide an unfair advantage. Instead, it offers skins that change how the players look. Project L would probably provide similar in-game items.

Moreover, Tom Cannon founded a development company named Radiant Entertainment with his twin brother Tony Cannon. The company released a unique free-to-play brawler title called Rising Thunder. Its release date was January 2018, and it featured robots duking it out in 1-on-1 brawls.

We can expect great features from this unique League of Legends project, thanks to the experienced team working on it. Yet, we still need to wait for further announcements for the Project L release date.

Revealed details about the League of Legends fighting game 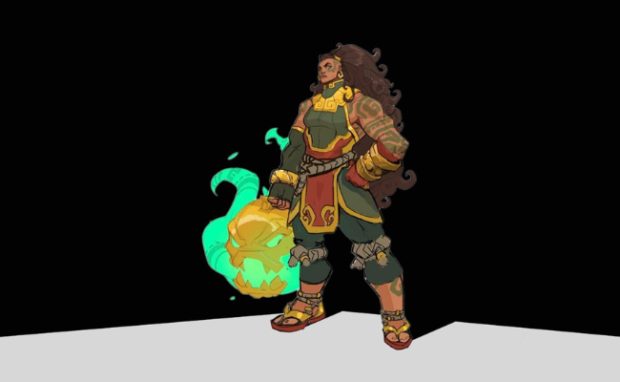 The previous Project L trailers showed us five League of Legends characters or “champions:” Ahri, Darius, Jinx, Ekko, and Katarina. Jinx caught the most attention due to the hit Netflix series Arcane.

The same YouTube video also featured another character from Riot’s League of Legends universe; Illaoi. She is a burly female fighter who uses ghostly tentacles to fight foes.

Illaoi can pull out enemy souls in League of Legends, letting her defeat them from far. Similarly, the Project L version takes her opponent’s strength with the same spooky powers. Moreover, the recent trailer showed a glimpse of the gameplay.

It revealed that playable fighters use simple button combinations to execute successive moves. The matches feature two fighters on opposite sides, like in other fighting games. Moreover, each of them has another champion accompanying them.

Like Street Fighter or Marvel Vs. Capcom, you can swap between your pair of champions during a fight. As a result, Project L allows more flexibility for strategy. For example, you may swap out Jinx for Ekko to slow down a swift opponent.

On the other hand, you may start by slowing down an enemy with Ekko and then drawing them closer with Darius’ ax. Fighting gamers like Dominique “SoncFox” McLean expressed their expectations for Project L.

He said it must rise above other fighting titles by providing fun features. For example, SonicFox said it would be nice for the developers to give a story mode experience or role-playing elements. He also said Project L should provide a tutorial for newer players.

Justin “JWong” Wong said it matched his style and genre. However, he noted that the trailer seemed to cater to the FGC. In other words, it may come as a surprise for people who are not familiar with brawlers. 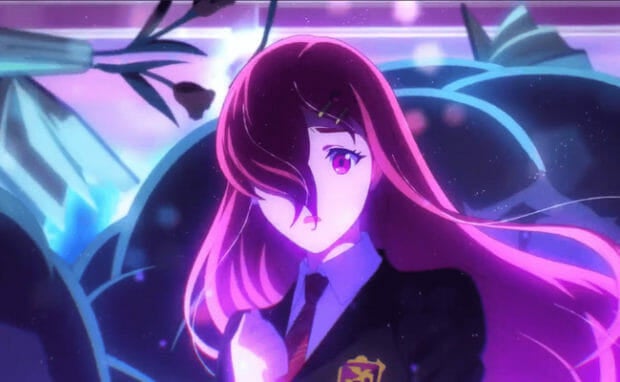 Both of these pro gamers trust Cannon and the Project L team. They hope that Project L will become easy to learn but hard to master. At the time of writing, Project L has no specific release date. Note that it would probably use another name once it launches.

We would also need to wait for more updates for the supported platforms. Based on Riot’s other titles, it would probably come out on the PC and mobile devices. You want to play Valorant while waiting, Riot’s first-person shooter.

Like the LoL champions, they feature special powers that mix up the point-and-shoot gameplay. You can also listen to Porter Robinson’s new League-based song “Everything Goes On.”  Check it out on YouTube for a new tune to chill and relax.

You may soon play your favorite League of Legends character in a fighting title. Project L will let you duke it out with other players using the classic champs.

You could also follow Inquirer USA for the latest news on Project L and other gaming trends. Stay updated while having fun with your favorite titles!

The League of Legends development company is still working on Project L. However, we will have to wait for further news to learn more about this League fighting spinoff.

Will Project L be on consoles?

At the time of writing, updates have not confirmed Project L for consoles. Perhaps gamers would be able to play it on PC and mobile devices, like the other Riot titles.

Are all Riot Games free?

You can play all the Riot titles for free, and the Project L devs confirmed that the upcoming brawler spinoff would require payment. However, they offer in=game purchases that do not affect the gameplay.