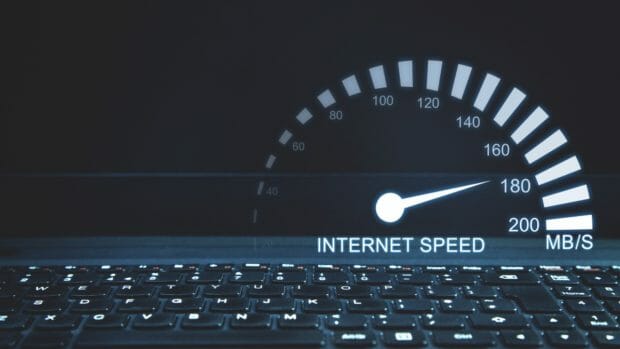 MANILA, Philippines — The Philippines saw an increase in internet download speeds anew in both fixed broadband and mobile, according to network speed analyst Ookla.

Mobile median speed also increased as the Philippines yielded a download speed of 22.56 mbps in July from 21.41 mbps in June as the average download speed for mobile speed clocked in at 52.33 mbps, Ookla said.

The entry of Elon Musk’s Starlink into the Philippine market is also expected to improve internet speeds; further, NTC has said.

The said service offers high-speed, low-latency satellite internet service with a download speed of between 100 mbps and 200 mbps.

Using advanced satellites in a low orbit, Starlink will enable video calls, online gaming, streaming, and other high-data activities that historically have not been possible with satellite internet.