Apple warns of flaw that lets hackers into iPhones, Macs 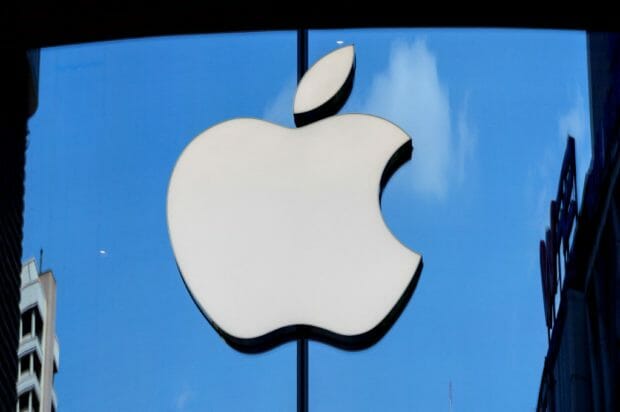 In this file photo taken on March 04, 2021 the Apple logo is seen on a window of the company’s store in Bangkok. (Photo by Mladen ANTONOV / AFP)

SAN FRANCISCO — Apple is warning of a flaw that is allowing hackers to seize control of iPhones, iPads and Mac computers, and is urging users to install emergency software updates.

Patches were released Thursday and Wednesday by the tech titan to fix what it described as a vulnerability hackers already knew about and may be taking advantage of.

“Apple is aware of a report that this issue may have been actively exploited,” the Silicon Valley-based company said.

Apple did not disclose whether it had information regarding the extent to which the issue has been exploited.

The technical description indicated that a hacker could use the flaw to take control of devices, accessing any of its data or capabilities.

Patches were released for iPhones, iPads and Mac computers running on operating systems with the vulnerability.

RELATED STORIES:
Apple to pay up to $1.5 million to those who can hack an iPhone or Mac