After months of back and forth between Elon Musk and Twitter, the acquisition deal finally concluded. On October 27, 2022, he is now the owner of Twitter, or as his Twitter bio says, the “Chief Twit.”

He said, “[the] intention of the company is to close the transaction at $54.20 per share.” Consequently, Musk acquired the company at an initial valuation of $44 billion.

This article will cover the events that led the Tesla CEO to finally buy Twitter. More importantly, it will explain how Elon Musk would likely affect the social media network for its millions of users. 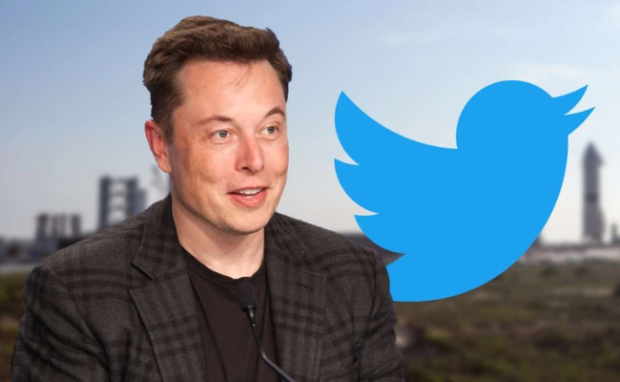 The Tesla CEO backed out of the deal after discovering that no fewer than 5% of the total number of accounts are bots. In other words, their activities came from software, not humans.

Later, he concluded the actual number could exceed the estimate. Elon Musk’s biggest reason for buying Twitter was to reduce “spam and scam bots” and “bot armies.”

Moreover, Musk stated that the company was hasty in removing accounts that went against content moderation rules. He tweeted that his acquisition was “temporarily on hold.”

As a result, the price of Twitter shares plummeted by 20% in premarketing trading on May 13. On the other hand, Elon Musk allocated a massive amount of his fortune to finance the acquisition.

Twitter has not accepted the offer at the time of writing. The company could be carefully proceeding with it as the Tesla CEO had been flip-flopping in the past.

There are a few reasons behind Elon Musk’s abrupt change of heart. According to Mashable, Musk would need to pay a massive amount if he tried to back out of the binding agreement.

He may have thought that buying the company would be a practical move. Moreover, the acquisition could settle his case. As a result, his text messages regarding the deal would no longer spread to the public.

On October 23, 2022, Elon Musk expressed excitement over his pending Twitter acquisition during a conference call.

The SpaceX CEO said he and other investors were overpaying for the company. Yet, Musk said its long-term value is worthwhile. Here is his exact statement:

“I think it’s massive that this languished for a long time but has an incredible potential.”

“Although, obviously, myself and the other investors are obviously overpaying for Twitter right now, the long-term potential for Twitter, in my view, is, in order of magnitude, greater than its current value.” 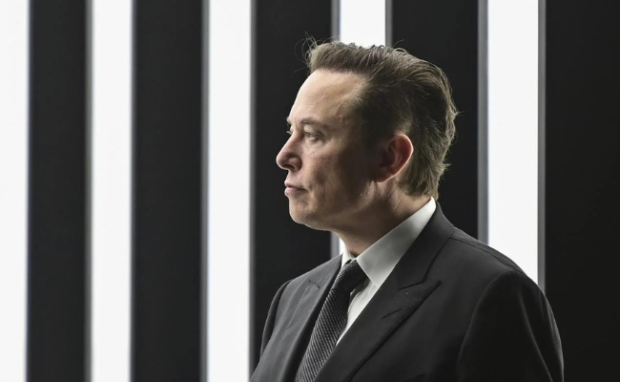 On Thursday morning, Bloomberg and the Financial Times reported that Twitter’s lawyers would no longer depose Musk.

The decision came after both sides agreed to work towards closing the $44 billion acquisition deal. The deposition’s due date was two days away in Austin, Texas, starting at 9:30 AM.

Its schedule was ahead of the trial’s start on October 17. The original date was September 28, but it changed due to COVID-19 exposure concerns.

Elon Musk may lay off 75% of Twitter’s workforce. 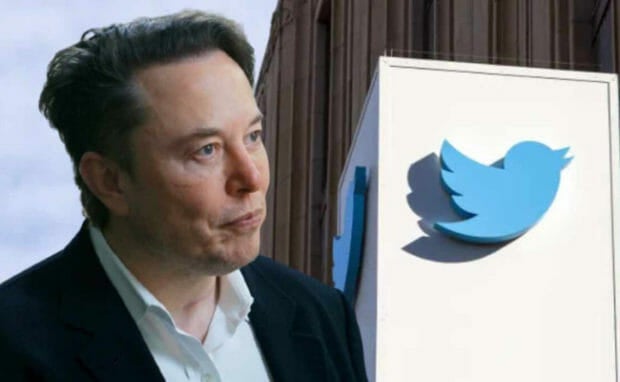 According to the Washington Post, the billionaire plans to purge 75% of Twitter’s staff. As a result, the company would cut 5,500 jobs.

Dan Ives, an analyst at wealth management firm Wedbush Securities, admitted that it would provide short-term benefits. However, it may cause worse long-term problems:

“A 75% headcount cut would indicate, at least out of the gates, stronger free cash flow and profitability, which would be attractive to investors looking to get in on the deal. That said, you can’t cut your way to growth.”

In other words, Twitter could reduce expenditures by letting go of many employees. As a result, the company could increase short-term profits.

However, removing 75% of the employees could make it harder for the company to function. Also, Musk would likely need those people to implement the additional features he wants.

The Twitter acquisition would need to proceed before Musk could apply these changes. A Delaware judge gave him and the company until October 28, 2022, to sort out the deal.

Musk assured advertisers that the network will not turn into “a free-for-all hellscape, where anything can be said with no consequences.”

The new “Chief Twit” said he acquired Twitter because the future of civilization must have a shared digital town square. It should not splinter into extremist echo chambers that fuel hate in society.