In the latest edition of his Power On newsletter, Bloomberg’s Mark Gurman announced that the Apple “Hey Siri” trigger phrase will change in 2024.

Users typically say those two words to activate Apple’s voice assistant. According to Gurman, Apple will shorten the command prompt to “Siri.”

Aside from shortening the activation phrase, the company will “integrate the voice assistant deeper into third-party apps and services….”

Apple: Hey, Siri, why is it difficult to implement this change? 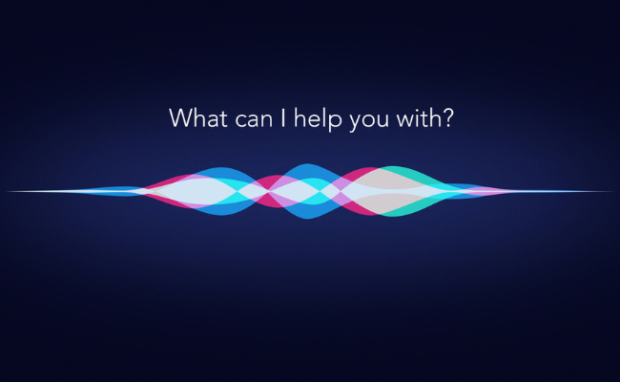 Most people may wonder why shortening a command from “Hey Siri” to “Siri” will take two years. Yet, it makes sense once you understand how artificial intelligence works.

Siri’s voice came from a real person, a British voice actress named Susan Bennett. However, the voice assistant does not learn and respond like a real person.

A team of developers lists all the commands that users may request from Siri. Then, the voice assistant follows a set of rules called algorithms when it hears a specific voice command.

For example, let us say you asked, “Hey Siri, show an article about presale tickets for Taylor Swift’s “The Eras” tour.”

In response, your device will capture and understand what you said. It would look for the most relevant results to give you based on a set of rules called algorithms.

In that example, Siri would show you an Inquirer USA article titled, “How to Get Presale Tickets for Taylor Swift’s ‘The Eras Tour.’”

I explained it in four sentences, but executing these steps is more complicated. Software engineers must readjust the algorithms and “train” Siri’s artificial intelligence.

That process is often called machine learning. The engineers feed Siri with various voice samples to ensure it responds to them correctly.

The engineers must also ensure that the software can recognize commands from multiple languages.

For example, Mandarin uses tonal shifts to express numerous words with a single syllable. Consequently, it would be able to serve Chinese users properly.

Imagine doing these steps for more than a hundred languages with thousands of potential commands. No wonder shortening the Apple Hey Siri phrase needs two years!

You might wonder why the company would even allocate two years to change the trigger phrase. Is it truly a worthwhile investment of time, money, and effort?

Yes, if you want to compete in the current digital landscape, where users demand simplicity. That is why Amazon’s Alexa responds to “Alexa” instead of “Hey Alexa.”

The Philippines is undergoing a digital transformation, so you must respond accordingly. Start by reading more news and updates from Inquirer Tech.