Twitter DMs Will Have Encryption And Enable Video Chat

Do you want to keep your direct messages on Twitter private? Elon Musk said the creator of the instant messaging app Signal would provide encryption for Twitter DMs.

The new CEO expressed this concern during an employee meeting. Musk insisted, “It should be the case that I can’t look at anyone’s DMs if somebody has put a gun to my head.”

He said he spoke with the creator of Signal, Moxie Marlinspike, about making this feature possible. Moreover, Musk plans to provide voice and video chat via direct messages. 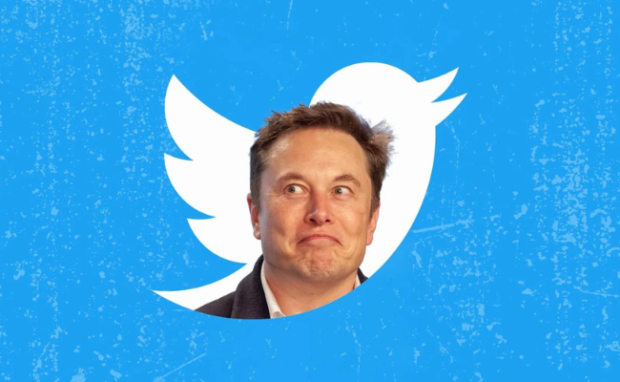 On November 21, 2022, Elon Musk sat down with his employees at Twitter’s San Francisco headquarters.

He told the staff that the social media platform should encrypt DMs. Here is Musk’s exact statement according to The Verge:

Musk added, “That’s obviously not going to be cool, and it has happened a few times before.” The new Twitter chief was correct because Twitter DMs have gotten exposed before.

In 2018, Twitter reported that an undisclosed number of direct messages between companies and clients have become publicly accessible.

According to Bloomberg, the US government convicted a former Twitter employee for spying for Saudi Arabia. 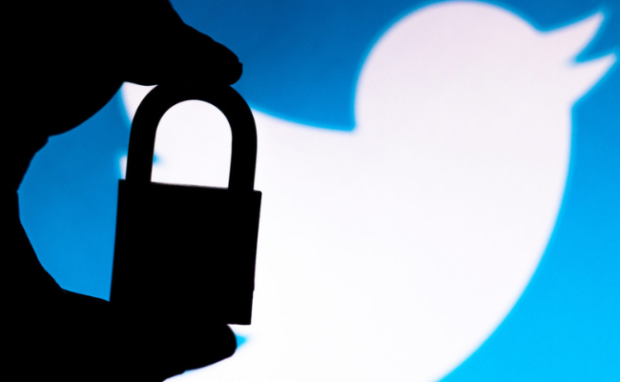 Encryption scrambles data and assigns a private code that will make the information usable again.

Elon Musk said that he wants Twitter DMs to become so secure that even he cannot access them. That means that he would need zero-knowledge encryption.

That system ensures that only your security code provides access to your direct messages. The social media network will not save your password, so it cannot check your information.

You can find this feature in the best password managers. Moreover, some cryptocurrency networks like Loopring use it.

Signal is a non-profit app with top-notch security features that even caught Elon Musk’s attention. Soon, Twitter would use Signal technology to improve.

Elon Musk accepted that Signal requires phone numbers to start a conversation. However, he said he would not implement that feature for Twitter DMs.

Musk said the social network would facilitate secure calling “so that you don’t have to give someone your phone number.”

What other things can we expect from the future of social networking? Follow Inquirer Tech for the latest digital news and updates.