The US Army Uses Esports To Get New Recruits | Inquirer Technology

How The US Army Uses Esports To Recruit Younger Generations

The United States is the most powerful military force in the world because it quickly adapts to change. That is why it uses an unconventional tactic to win over recruits: video games.

Believe it or not, the US Army hosts a Twitch channel and an esports team. It understands the current trends, so learning more about its recruitment methods can help you adapt to the world.

This article will discuss how the US Army employs video game culture to recruit people from Generation Z. Later, we will discuss the results of the campaign.

The US Army Wants You (to follow on Twitch)! 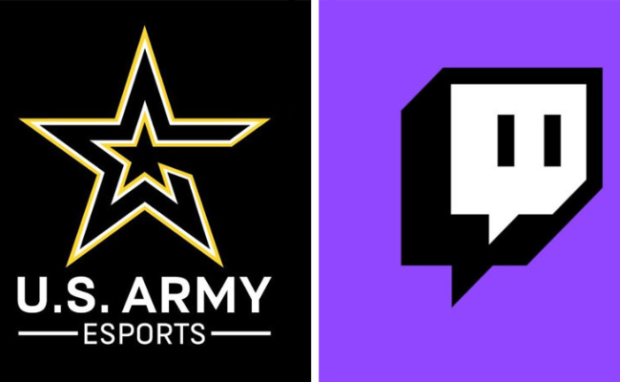 Recent reports indicate that the US Army has spent millions of dollars to sponsor numerous esports tournaments.

These include prominent Call of Duty streamers and Twitch events from last year. It was a way for the US Army to grow an audience with Gen Z viewers.

According to Vice’s Tech channel, the military sees video games as a useful branding and recruiting tool.

It had a video game named America’s Army and was widely successful. According to an MIT study from 2008:

“30% of all Americans ages 16 to 24 had a more positive impression of the Army because of the game and, even more amazingly, the game had more impact on recruits than all other forms of Army advertising combined.”

Yet, it had to shut down on May 5, 2022. Nowadays, the US Army will spend $750,000 on the official Call of Duty League Esports tournament and the Paramount+ streaming platform.

It would also allocate $200,000 to add a “reward-based inventory” for Call of Duty: Mobile. Specifically, it would provide in-game currency to players who watch Army video ads.

The service branch also offered $150,000 to the Twitch streamer Stonemountain64. Unlike other game streamers, he roleplays as a tongue-in-cheek commanding officer while playing CoD: Warzone.

You could also become one of the 23,000 followers of the US Army Twitch channel.

Other ways the US Army appeals to younger people. 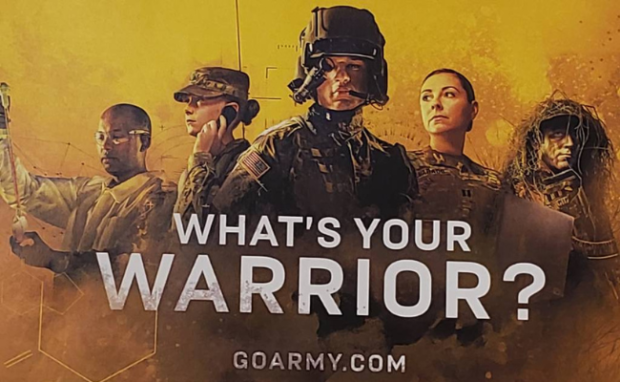 Recent reports indicate that the US Army has spent millions to sponsor numerous esports tournaments.

Most assume people aged 18 to 25 are millennials, but they belong to Generation Z. The US Army recently surveyed over 3,000 people from this age group.

The results indicated that 73% know about the military, but only a few understand its many aspects.

For example, only half of the respondents knew that the service department offers educational benefits. Also, 34% knew that the Army provides home-buying loans.

In response, the US Army tapped into the interests of the younger generation, such as social media and video games.

For example, the TikTok famous Island Boys posted videos encouraging their audience to join the military.

It also posted recruitment videos on YouTube. One of the most recent content is “What’s Your Warrior,” which presents names of military divisions as if they are Call of Duty roles.

For instance, it presents snipers as “The Chameleon: The last thing that the enemy never sees” and drone operators as “The Upper Hand: Getting the edge from on high.”

Did you know that the US Army Esports team has a Twitter page? Here is one of its messages:

“UwU” is internet slang that conveys cuteness in Twitch streams and online forums. The unusual methods have yielded pleasing results for Major General Frank Muth, commander of the US Army Recruiting Command.

General Muth said, “We need cyber-interested soldiers to get out there and engage the cyber world doing cyber esports, and then use that as a tool to recruit.”

The US Army is undergoing a digital transformation. Meanwhile, the Philippines has been keeping up with adopting cryptocurrencies and other digital payment methods.

How would you adapt to the tech trends and improve your daily life? Start by reading more articles from Inquirer Tech.