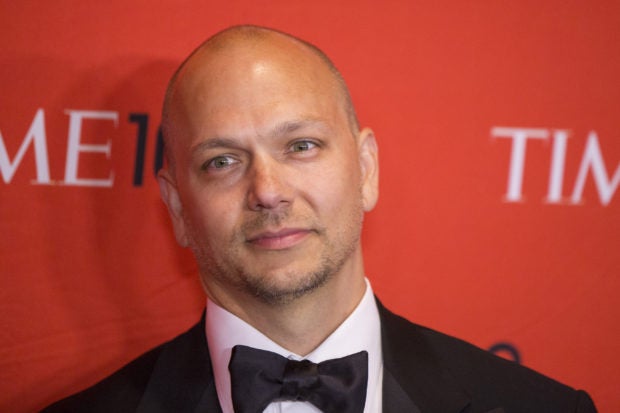 FILE PHOTO: Honoree and founder of Nest, Tony Fadell, arrives at the Time 100 gala celebrating the magazine’s naming of the 100 most influential people in the world for the past year in New York April 29, 2014. REUTERS/Lucas Jackson

LONDON —  Tony Fadell, a well-known Silicon Valley executive known as the father of the iPod, on Tuesday unveiled his latest project – a hardware wallet used to store cryptocurrency offline.

Fadell, 53, spent almost a decade at Apple under Steve Jobs, where he oversaw the design of the portable music player, and later helped create the company’s best-known device, the iPhone.

After quitting Apple in 2008, he launched Nest Labs, a smart home-devices company. Nest was later acquired by tech giant Google for $3.2 billion.

Now Fadell has teamed up with Ledger, the French technology firm, to design a new offline cryptocurrency wallet.

Trading crypto requires the use of complex cryptographic keys, which are used to authorize transactions. These keys are typically stored online, for example with an online exchange, which can leave them more susceptible to hacking or theft.

The recent collapse of crypto exchange FTX, which has seen more than $1 billion of customer funds vanish, prompted an unprecedented surge in demand for offline, or “self-custody”, services such as Ledger.

Previous models released by Ledger, such as the Nano S and Nano S, have been shaped like USB memory sticks. Fadell’s new design, the Ledger Stax, is a credit-card sized device featuring a curved spine and electronic-ink display.

“All of the secure hardware up to this point was like all the MP3 players before the iPod, and it was time for an iPod,” Ian Rogers, chief experience officer at Ledger, told Reuters.

Fadell had previously expressed scepticism of some elements of “Web 3.0,” a catch-all term encompassing a host of next-generation decentralised technologies, including cryptocurrency and the metaverse.

The iPod Discontinued By Apple After 20 Years