These mobile phones make sharing on the go easy 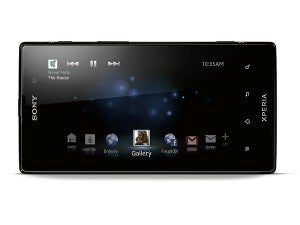 It is unimaginable for today’s mobile phones to not be equipped with a Facebook application—especially since people have gotten used to real-time status/photo updates of their friends online.

With this in mind, mobile phone developer Sony makes it easier for their customers to access the social network with the Facebook Inside feature, which can be found in two of their latest phones: Xperia neo L and Xperia ion.

Once a user logs on to his Facebook account using the Xperia neo L or ion, photos from their uploaded albums—together with the comments and likes—can be viewed through the phone’s Gallery.

Also, photos uploaded by one’s friends are automatically downloaded to a separate album in the Gallery. So, if you are interested in browsing just the most recently uploaded photos, you won’t need to go through your News Feed; just go to your Gallery, and it will all be there.

It’s also easier to tag friends right after taking a photo with the phones’ Geotagging feature. 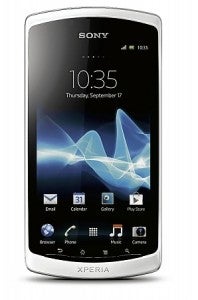 Aside from Facebook Inside feature, the two phones are also equipped with Sony’s xLoud technology for crisper sounds, and the Android 4.0 (Ice Cream Sandwich) operating system.

Xperia neo L has a 4-inch screen, while the ion has a slightly larger display of 4.6 inches. One major difference between the two is that the ion has higher resolution display, thanks to the Mobile Bravia Engine. The ion’s 12-megapixel camera, equipped with Exmor R technology, also captures sharper images compared to neo L’s 5-mp camera.

Photo enthusiasts will also enjoy the ion’s 3D Sweep Panorama feature. And if you have a television, laptop or tablet with a DLNA (Digital Living Network Alliance) connection, it will be easy to stream photos and videos on your Xperia ion on your other screens—no wires needed. (But if wires are necessary, you can still use the standard High-Definition Multimedia Interface connector).

“People are taking a lot of photos, videos. They’re generating their own content,” said Larraga. “So that’s the whole idea behind this—that content is a lot more fun when shared.”