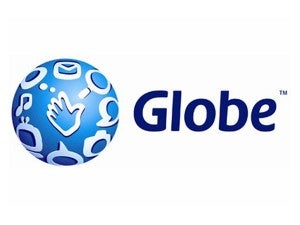 MANILA, Philippines—Even as it focuses on growing its postpaid user base, Ayala-led Globe Telecom has launched a new promo offer that promises lower call and text rates for prepaid subscribers who make up the bulk of the company’s user base.

Globe on Wednesday announced the launch of its new “GOUNLI30” promo, which the company described as its strongest unlimited offering to date.

The introduction of the new service came as the company reported this week that its prepaid subscriber base rose 9 percent year on year to 16.1 million at the end of the first half.

“Globe Prepaid remains in full swing in 2012 with robust subscriber additions in the first half of the year despite intensifying competition and the behavior of prepaid subscribers who often switch SIMs or networks to maximize their cell phone load,” Globe prepaid group head KC Dizon said.

Half of the Globe group’s subscriber base is made up of prepaid users. Counting users on sister network TM, more than 90 percent of the group’s base are prepaid users.

Cumulative gross acquisitions for the first half of the year were likewise up 6 percent from 5.6 million last year to 5.9 million new SIMs this period.

Keeping growth momentum for the second half of the year, Globe unveiled its newest prepaid offer bundled with unlimited texts, calls and access to Facebook, one of the top social networking sites in the country.

Globe Prepaid GOUNLI30 allows subscribers to enjoy unlimited texts to all networks, unlimited calls to Globe/TM and unlimited Facebook on mobile phones for only P30 valid for an entire day of use.

“Filipinos are one of the world’s biggest texters, callers and Facebook users as social connections are important to us, no matter where we are,” Dizon said.