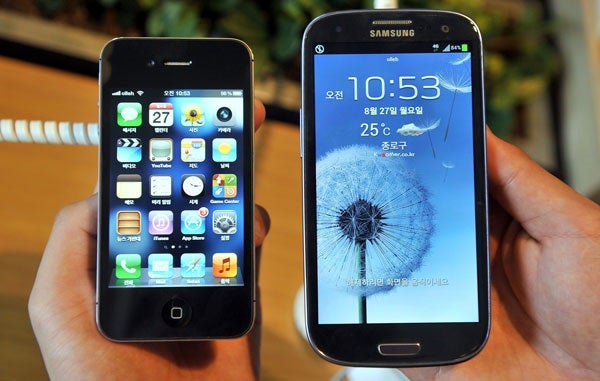 TOKYO — A Tokyo high court has upheld a lower court’s ruling that Samsung did not infringe on Apple’s patent for synchronizing music and data across devices.

This appeal case is one of many legal battles between the technology giants.