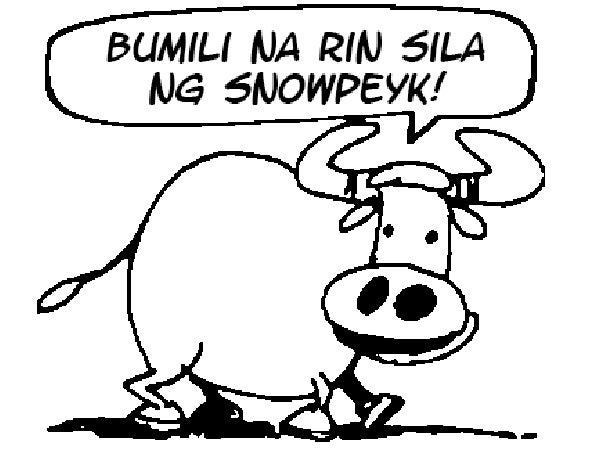 MOSCOW—Got an old typewriter in your garage? Call the Kremlin, they need some.

A Russian state service in charge of safeguarding Kremlin communications is looking to purchase an array of old-fashioned typewriters to prevent leaks from computer hardware, sources said.

The throwback to the paper-strewn days of Soviet bureaucracy has reportedly been prompted by the publication of secret documents by antisecrecy website WikiLeaks and the revelations leaked by former US intelligence contractor Edward Snowden.

The Federal Guard Service, which is also in charge of protecting President Vladimir Putin, is looking to spend just over 486,000 rubles ($14,800—or P642,320) to buy a number of electric typewriters, according to the site of state procurement agency, zakupki.gov.ru.

“This purchase has been planned for more than a year now,” a source at the service, known by its Russian acronymum FSO, told Agence France-Presse.

The notice on the site was posted last week.

“After scandals with the distribution of secret documents by WikiLeaks, the exposes by Edward Snowden, reports about Dmitry Medvedev being listened in on during his visit to the G-20 summit in London, it has been decided to expand the practice of creating paper documents,” the newspaper quoted an FSO source as saying.

Unlike printers, every typewriter has its own individual pattern of type so it is possible to link every document to a machine used to type it, Izvestia said.

Documents leaked by Snowden appeared to show that Britain spied on foreign delegates, including then president Dmitry Medvedev, at the 2009 London G-20 meetings, the British newspaper The Guardian said last month.

Russia was outraged by the revelations but said it had the means to protect itself.

Snowden has been stuck in legal limbo at the transit zone of a Moscow airport for a third week after arriving from Hong Kong on June 23.

Izvestia said the FSO had placed an order for 20 typewriters and was ready to pay $750 (P32,550) each for them, according to Izvestia.

The order for old-fashioned typewriters has sparked a media storm, according to rt.com, an international multilingual Russian-based network. RT said the FSO had ordered typewriters capable of both Russian and Latin typeface.

The news was also quickly picked up by the international media.

However, a source from the guard service told RT all Russian special services had always used typewriters and it was simply time to buy new ones because the old equipment was out of date.

“It’s not something unusual … the time came to change them. Everyone has these typewriters—the Emergencies Ministry, Ministry of Defense, every special service has them,” the source said, according to RT.