Google eyes television over the Internet—reports 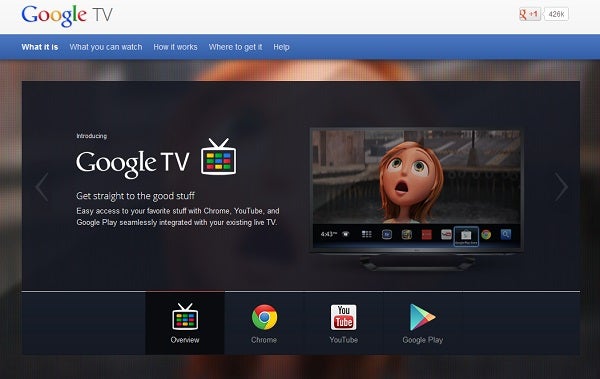 “If the Web giant goes ahead with the idea, it would join several other companies planning to offer services that deliver cable TV-style packages of channels over broadband connections,” the Journal reported.

“Intel Corp. and Sony Corp. are both working on similar offerings, while Apple Inc. has pitched various TV licensing ideas to media companies in the past couple of years,” the report said.

Google’s effort, if successful, has the potential to seriously undermine the current pay-cable television “ecosystem,” it added.