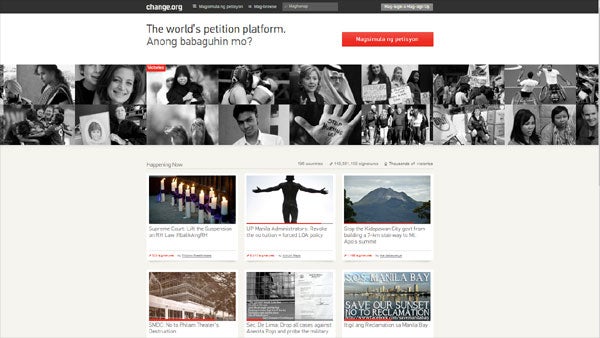 MANILA, Philippines – “We are sick and tired of seeing [body] bags,” is the cry of over 2,000 petitioners to the Maritime Industry Authority (MARINA) as they demanded the cancellation of the franchise of Sulpicio Lines, now operating under the name Philippine Span Asia Carrier Corp. (PSACC).

“More than 5,000 lives were cut short throughout its operation,” said a certain Pantaleon del Rosario, who initiated the online campaign on Change.org which has 2,345 supporters as of posting time.

As of Saturday, the Philippine Coast Guard (PCG) has raised the Cebu shipwreck death toll to 114 as search and retrieval operations continued.

On August 16, MV Saint Thomas Aquinas, owned by 2GO Travel, collided with cargo vessel MV Sulcon Express 7 of the PSACC off the coast of Talisay City in Cebu.

The petitioner recounted the history of maritime accidents involving Sulpicio vessels, which have claimed many lives.

“In October 1988, Sulpicio’s Doña Marilyn ferry sank off Leyte Island amid a typhoon, killing more than 250 people. In 1988, another 150 were killed when the firm’s Princess of the Orient sank in a port near Manila in similarly bad weather,” Del Rosario said.

“MV Princess of the Stars, which set sail during a storm in 2008, sank. Only about 50 of the 850 people on board survived. And in 1987 Doña Paz ferry collided with an oil tanker, leaving more than 4,300 dead in the world’s worst peacetime maritime disaster,” he added.

A supporter of the viral petition, Mervin John Orozco of Cebu city, backed the appeal of Del Rosario and said: “Too many people died, too many people did not get the proper financial restitution, too few people get money that, even, for just a little bit, recompensed what they lost during the tragedies.”