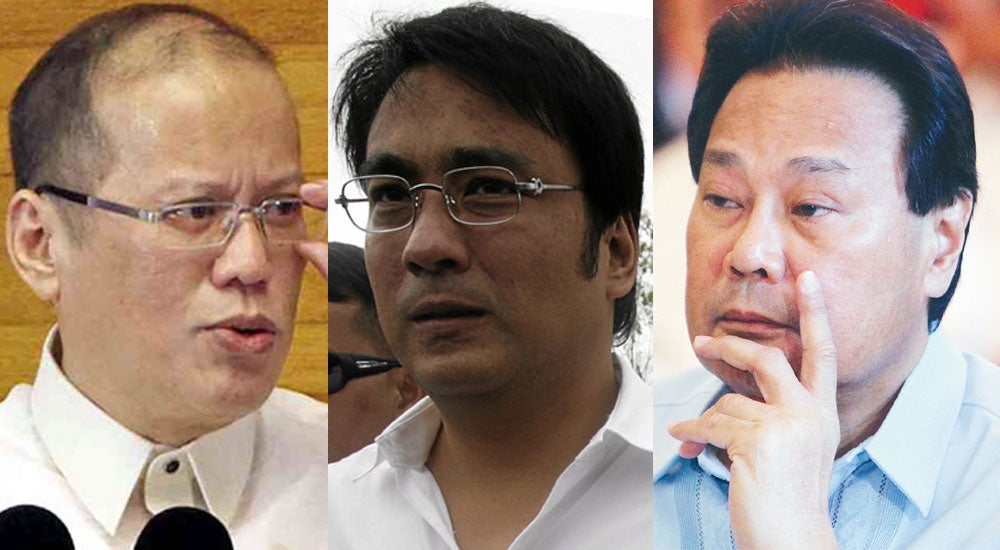 As of 9 a.m. on Tuesday, the President’s nickname “PNoy,” “Sen. Revilla” and “Corona” were still trending on Twitter, with Filipinos weighing in on what and who to believe.

Many pointed out that it was expected that Aquino, through Communications Secretary Herminio Coloma, would deny that the President asked Revilla to vote to convict Corona. Others questioned the meeting between the two. 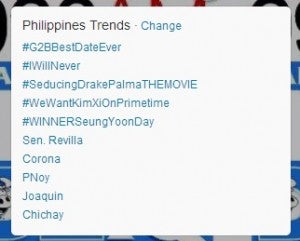 Twitter user Maxell (@maxell_lander) said, “(Interior Secretary) Mar (Roxas) and his boss PNoy should be prosecuted and jailed for illegally interfering in the impeachment trial.”

“If there’s one thing I believe in Revilla speech, it is about that impeachment of Corona, PNoy wanted it so bad!” Romm (@madnessofromm) pointed out.

A handful joked that Revilla should be given a Best Actor award for his speech while few made fun of Roxas driving the Senator to Aquino’s residence.

Some pointed out that it’s “dirty politics” all over again with those in power fighting against each other.

Roxas to Revilla: Spinning lies not the solution