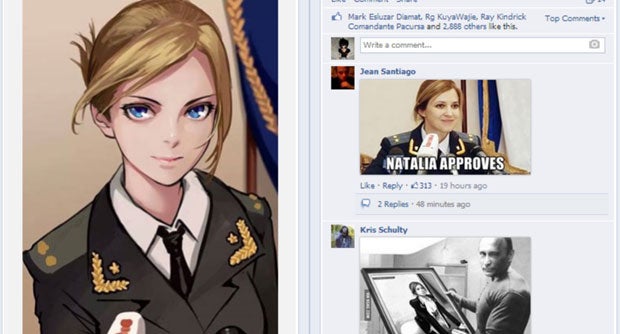 MANILA, Philippines—She is cute, but she is out there to prosecute.

After Crimea, through an immense landslide vote, broke with Ukraine and joined Russia, it appointed one female lawyer as its prosecutor and Attorney General, and the netizens promptly fell in love with her.

Countless memes have spawned to attack the immense masculinity of Russian President Vladimir Putin, but his new official Natalia Poklonskaya has swooned over the Internet like a female cupid sent by Moscow.

A YouTube video of the 33-year-old prosecutor uploaded on the day of her appointment, March 11, has currently 1,317,283 views with comments ranging from her cuteness to miserable puns using “conquer” and “annex.” 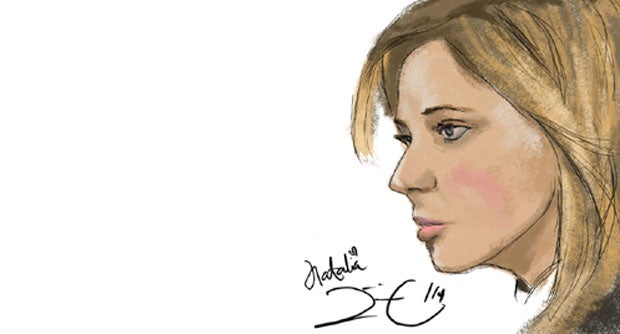 Internet users have said that Poklonskaya can “conquer” and “annex” them anytime she wants and that they are willing to go to Crimea.

Crimea’s attorney-general also has countless fan arts dedicated to her, with some featuring Putin.

Fanfare spread faster than a wildfire when Poklonskaya’s candid photos surfaced in the Internet.

“I’m an attorney and I would just do my job,” Poklonskaya said in a video report uploaded to YouTube downplaying her Internet popularity and her newfound fanfare.

Obama vs Putin: Getting personal over Crimea