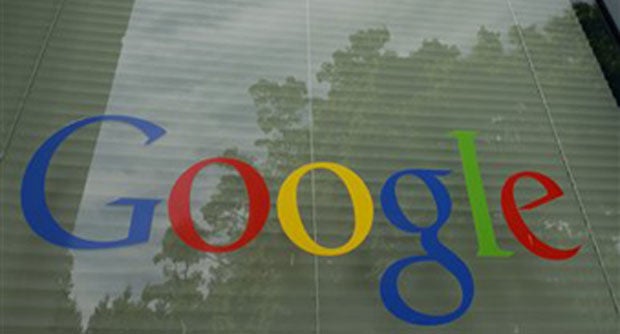 WASHINGTON—Google says Turkey has been intercepting its Internet domain, redirecting users to other sites in the latest battle between Ankara and Web giants.

In a weekend post on Google’s security blog, software engineer Steven Carstensen said the company has received “several credible reports and confirmed with our own research that Google’s Domain Name System (DNS) service has been intercepted by most Turkish ISPs (Internet Service Providers).”

Carstensen said the DNS server “tells your computer the address of a server it’s looking for, in the same way that you might look up a phone number in a phone book.”

“Imagine if someone had changed out your phone book with another one, which looks pretty much the same as before, except that the listings for a few people showed the wrong phone number,” he added.

Prime Minister Recep Tayyip Erdogan angrily lashed out at his political opponents for leaking the recording.

Earlier this month, Turkey’s telecommunications authority blocked access to the US social network Twitter under orders from Erdogan after opposition members used it to post telephone recordings implicating him in a major corruption scandal.