• Time Warner will give subsidized low-cost phone service, but could lose it

• Comcast has not shown interest in providing same, critic says 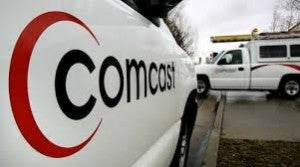 “Low-income consumers could be seriously harmed by this deal, and that specifically includes aspects of it that the CPUC will be reviewing,” said Greenlining Institute Energy and Telecommunications Policy Director Stephanie Chen. 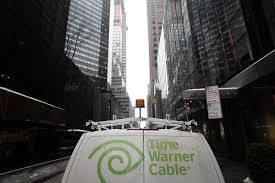 Chen noted that Time Warner Cable has taken steps toward offering LifeLine service -– subsidized, low-cost telephone service for low-income customers –- to its Voice over Internet Protocol (VoIP) customers in California. In doing so, it has expressed willingness to come under CPUC telephone regulations, from which the state legislature has exempted Internet services.

Chen said Comcast has shown no interest in providing this service or allowing its VoIP customers the protection of state regulation.

“This raises a lot of red flags, starting with the possibility that Time Warner Cable customers could have LifeLine service but then lose it if Comcast takes over,” Chen said.

Beyond that, she noted, both the CPUC and the FCC need to review whether the merger is in the public interest and whether the merging companies meet statutory qualifications to be allowed to merge.

“As an organization that works for communities of color and low-income phone and broadband users, we see a lot of areas of concern,” Chen said.

“We hear plenty of talk about how this merger will cut costs, but nothing meaningful about how – or if – those savings will be passed on to customers. We are going to take a close look at this whole deal and make sure that both state and federal regulators consider its impact on all communities,” Chen added.