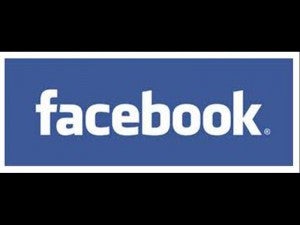 The release of free Miramax App software enhanced Facebook’s status as an online venue for entertainment as well as an Internet neighborhood for exchanging news, views and happenings with friends.

The initial version of the application allowed for streaming movies but the software will evolve based on feedback from users, according to the film studio.

Movie rentals cost three dollars each, with payment accepted in the form of credits at Facebook’s payment platform.

“Our ultimate goal is to give consumers the opportunity to buy films and store them in their own cloud-based digital lockerto —then access the content anywhere they want, across all devices,” Miramax said.

Miramax films include “Good Will Hunting” and “Pulp Fiction.” The application went live in the United States, Britain and Turkey with limited film selections and was to gradually expand to more countries.

Reed Hastings, chairman and chief executive of US online video rental giant Netflix, was named to Facebook’s board of directors in June.

Hastings, who founded Netflix in 1997, said at the time that Facebook is “propelling a fundamental change in how people connect with each other and share all kinds of content.”

Warner Bros. early this year became the first Hollywood studio to use Facebook as a theater by making the 2008 Batman thriller “The Dark Knight” available as a streaming rental for US users of the social network.

Hollywood studios have been looking at various services to distribute movies online, including Amazon, Netflix, Apple’s iTunes, Hulu, YouTube and others.