The case for a creative economy in the Philippines 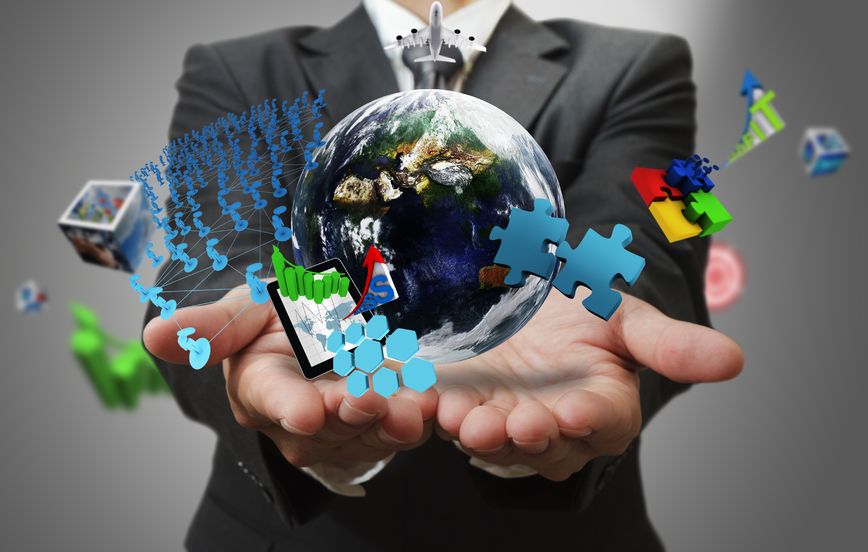 Technology drives any economy – but in the coming years, what will drive technology?

We are well aware of the Philippines’ strengths in business process outsourcing (BPO), an industry that in the past decade has grown from zero to a million employees, most of whom flex their “neutral English accents” at the crack of dawn in call centres.

In 2013, international companies outsourced a similar class of customer-centred, tech-related business processes, to a benefit of $13.3 billion to the Philippines. This is 15% more than in 2012, and is expected to be matched in the coming year, according to the country’s central bank.

The sector’s transformation into a major revenue source has followed rising demand from the rest of the world: the global market for BPO and IT services is estimated at $952 billion, with IT comprising two thirds of the amount. As testament to the nation’s competitiveness, this year’s Top 100 Outsourcing Destinations, compiled by advisory firm Tholons, listed seven Philippine cities. Two of them, Manila and Cebu, placed in the top 10.

But in the past few years, the country’s entrepreneurs seem to be seeking a creative outlet. Pushing into other nooks of the tech world, they venture into such fertile fields as interaction design, data analytics and consumer-facing apps.

Filipinos want to be creative. It’s simply in our nature.

Consider the country’s human exports: professional performers from Broadway to Disneyland, illustrators at Marvel Comics and even the hopefuls on American Idol. Musicians, painters, poets, writers, actors, architects, media developers and designers … the list goes on. There is a huge untapped market of Filipino creatives, the descendants of a long history of artistry; not to mention a reserve of cultural capital.

So why not monetize it?

In Los Angeles, creative industries contributed $80 billion, or 10% of the total gross regional product. They employ 404,000 people directly and another 726,300 indirectly. That means one in seven jobs comes from the creative industries, according to the 2013 Otis Report by the Los Angeles County Economic Development Corporation.

The way that LA achieved this is through a mixture of incubator programmes and funding streams. Incubators, by their very name, hatch nascent creative units – a community theatre group, say, or media freelancers – into viable businesses mentored and funded by venture capitalists. Often, they work in shared spaces or, particular to the tech world, “hackerspaces”, such as NYC Resistor (which spawned 3D printing start-upMakerbot Industries) or San Francisco’sNoisebridge. Here, members from different disciplines share everything from tools to knowledge. Ian Cole, founder of the Maker Effect Foundation, compares it to a research university, in that “technical aptitude of the community increases, start-ups are born and jobs are created”.

In the Philippines, the World Economic Forum’s New Champions Community will simulate such a playground for innovation, at the Open Collaboration with East Asia New Champions (OCEAN) event this summer in Cebu. New York-based firm Act Lab will unveil a prototype of Himo, a “maker space” with 3D printers, video-editing bays, a green-screen studio and website creation docks manned by tech experts.

“We are implementing in architecture what technology has virtually done,” says Aya Maceda, the firm’s founder. (Himo means “make” in her native, Visaya tongue.) “We are trying to make social networks physical,” she says.

Her team conceived the lab as a field of individual and collective spaces with communal tables, breakout seating and interlocking furniture that can be pushed together or pulled apart. Care to “ideate” alone? Take a seat at your own desk. In need of fresh eyes or constructive criticism? Pull up a chair. By fostering these various stages of a collaborative work, the lab’s makers aim to accelerate prototyping, a key element for growing a craft into a business.

A primary call for action at the conference is to come up with policies that encourage innovation, be it tax incentives, funding assistance or special economic zones – make that “Innovation and Creative Economic Zones”.

Inspired by the Philippine Economic Zone Authority (PEZA), the government agency that fosters the country’s Special Economic Zones, we propose to build an ecosystem where tech innovators work side-by-side with artists, designers and other creative professionals. Through this, we hope to raise the same amount of investments spurred by these export-oriented manufacturing and service zones since their founding in 1995 up to 2013: $58 billion, with 40% or $24 billion in the last four years alone.

As of last year, the PEZA has created more than a million jobs and, among all economic zones worldwide, has been cited for best practices by the IFC-World Bank. Of course, back then, most economic zones in the country centred on tech start-ups and, yes, those burgeoning BPOs. But what we’re proposing is a PEZA-IT Zone specifically for the creative industries – a creative economy built upon creative technology.