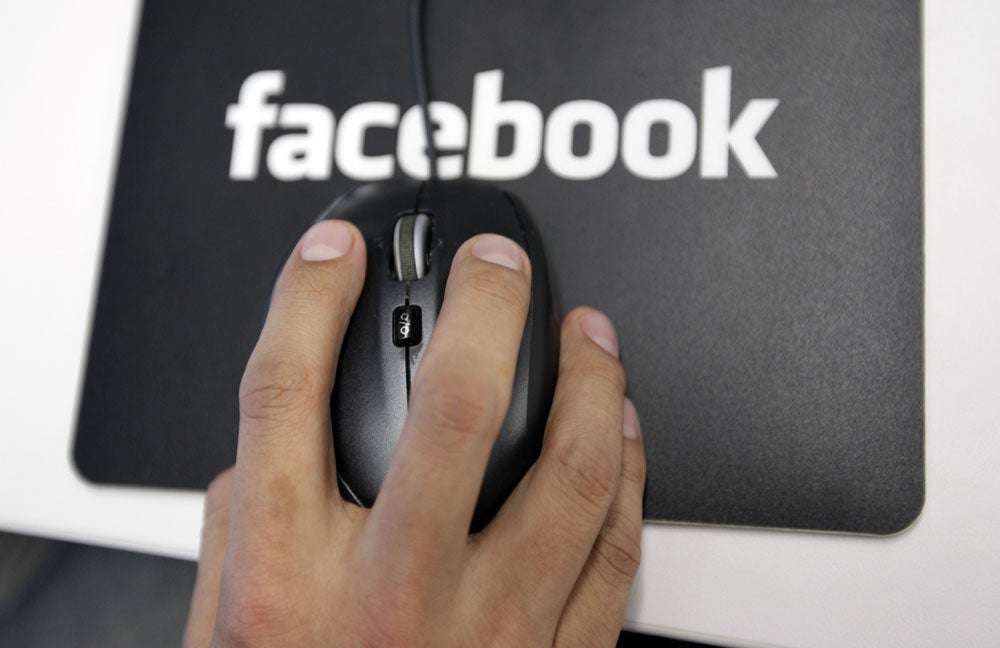 KOTA KINABALU—A 13-year-old student was allegedly raped by a boy she “befriended” for two weeks in Facebook.

The rape occurred on their second “date” on Monday, the girl told police.

She had agreed to meet the 18-year-old for lunch before going to a building near Jalan Singapura in the Sandakan town where he allegedly raped her.

It was understood that a day earlier, after they met for the first time, he had asked her to meet him again the next day when he repeatedly pleaded with her to have sex.

The girl said she refused at first but eventually agreed due to his persistence.

Sandakan deputy police chief Supt Fadzil Mohd Ali said the incident came to light when the girl’s mother asked her why she came home late from school that day.

“After the mother forced the girl to tell her where she had been, the victim told her mother about the incident,” he said.

Supt Fadzil said the mother lodged a police report and the victim was taken to the hospital for medical checkup.

The rape of Pepsi Paloma