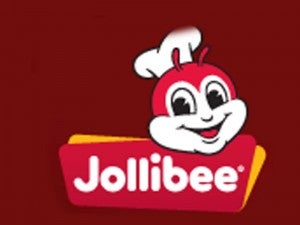 MANILA, Philippines—Jollibee has conquered the Philippines, intrigued the United States, and took Singapore by the Merlion’s neck, but can the happy bee sit atop the Tekken apex?

Katsuhiko Harada, leader of the Tekken project, said on Twitter that he considers putting the fat insect in the roster of characters of Tekken 7.

On May 29, Harada answered a fan query if he would add Filipino characters to join Jin, Hwoarang, Lee, Heihachi, Nina, Anna, and the others on the Tekken roster.

On March 20, Harada posted the same Jollibee tweet with the same number of e’s as his way of showing affinity for the Filipino fast food.

In Tekken Tag Tournament 2, one stage called “Coastline Sunshine” is set in the Philippines with a sunset resembling the famous sight at the Manila Bay with palm trees, cars, jeepneys, tricycles, billboards of two mall arcades, and a number of spectators waiting for some smackdown.

Harada, however, did not say if Jollibee, should he become a character, would have an oversized drumstick or a giant hamburger as his finishing moves.