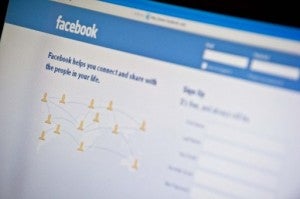 SAN FRANCISCO—Facebook is increasing the size of photos that people post to its website and making them load twice as fast as before.

Photos will now be 33 percent wider, with a variable height. The last time the company increased its photo size was in March 2010.

Facebook said Friday that sharing photos is one of the most popular activities on its social network. Users upload more than 250 million photos each day. Facebook said the new features will be available to users over the next few days.

The changes come the same week that Facebook said it is letting users pre-approve having their names attached to a photo posted by a friend before that photo appears on their profile. The tagged photo will still appear on the friend’s page and could show up in the news feeds of common friends. But users can remove their names after the photos are posted.