What’s next for Viber? 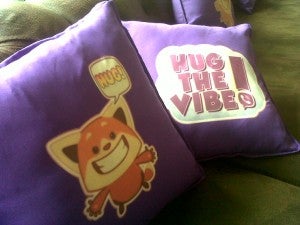 MANILA, Philippines–Viber 5 is arriving soon said the instant messaging platform’s founder and CEO, Talmon Marco, on July 23. But until the latest version is released, its features will remain embargoed with only Viber executives having access to it.

In the same interview, however, Marco mentioned that Viber 5 will be “coming with some awesome stuff,” while describing the application’s newest offerings as “revolutionary.”

While the team is unable to divulge the upcoming Viber innovations, they instead discussed what’s next for Viber in the local party scene.

Viber in the Philippines

Viber has been actively spearheading events that are aimed at promoting communication and interaction among its users. In the past quarter alone, it successfully brought together thousands of its subscribers in the Labor Day escapade dubbed “Viberacay”, and in the Independence Day party “OneVibePH”. 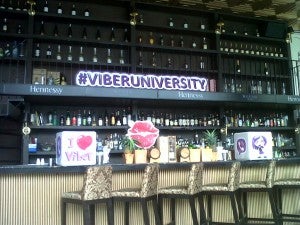 Lee shared with INQUIRER.net that the team is adamant about providing Viber users a real-life platform through which they can actually connect and make friends with their fellow Viber users.

Besides involvement in concerts of local and international artists in the country, Viber is also looking at penetrating universities, particularly freshmen-centered events where opportunities to blossom camaraderie are plenty.

These efforts are made in light of the belief that Filipinos are family-oriented and that we are people who love to interact.

One of the top markets

According to Marco, Philippines is among Viber’s top 10 biggest markets in the world. From an 8-million user count in November of 2013, the numbers went up to 13 million in a span of eight months.

It is because of this reception that Viber continues to produce localized items for the country, as well as to highly engage in the widely-embraced Filipino culture which is the people’s love for festivities. 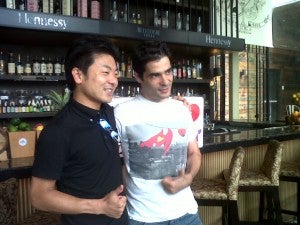 When asked when the newest Viber offerings will hit shelves, Marco answered Viber 5 is coming within this quarter while other exciting features like gaming will arrive a little later this year.