Galileo satellites not on right orbit—Arianespace 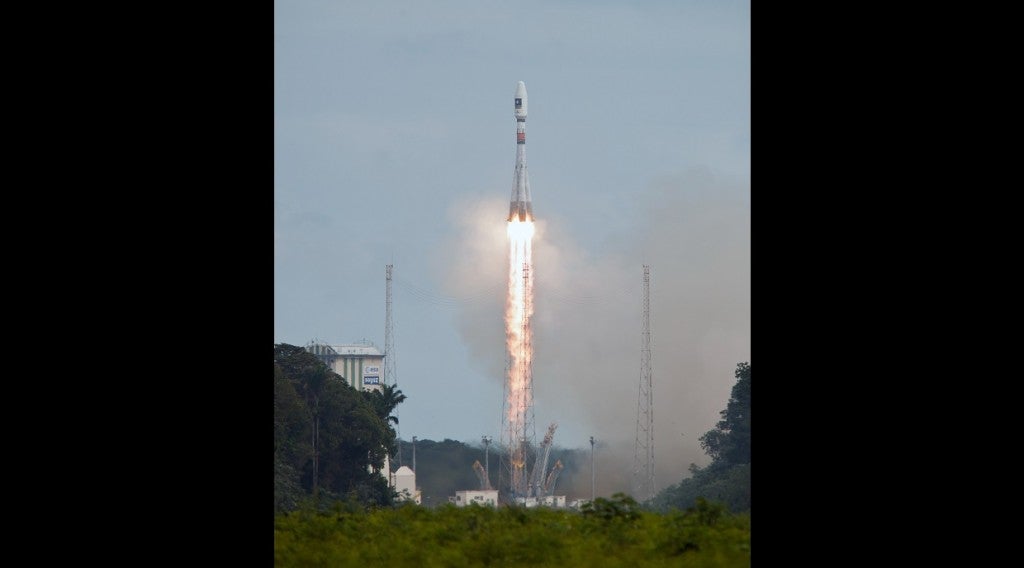 “Observations taken after the separation of the satellites from the Soyuz VS09 (rocket) for the Galileo Mission show a gap between the orbit achieved and that which was planned,” the company said in a statement.