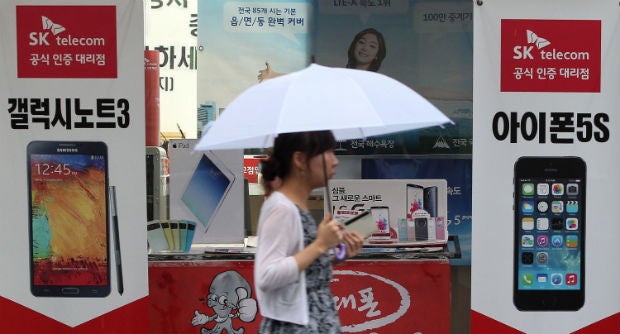 SAN JOSE, Calif. — A federal judge has rejected Apple’s attempt to block the sale of several older Samsung smartphones that copied features in the iPhone.

Wednesday’s rebuff comes nearly four months after a jury awarded Apple Inc. $119 million in damages for Samsung’s infringements on technology used in the trend-setting iPhone. The amount was well below the $2.2 billion in damages that Apple had been seeking in the latest round of legal tussling between the world’s two leading smartphone makers.

Apple wanted  to issue an order that would have prevented future U.S. sales of nine Samsung phone models that infringed on the iPhone technology.