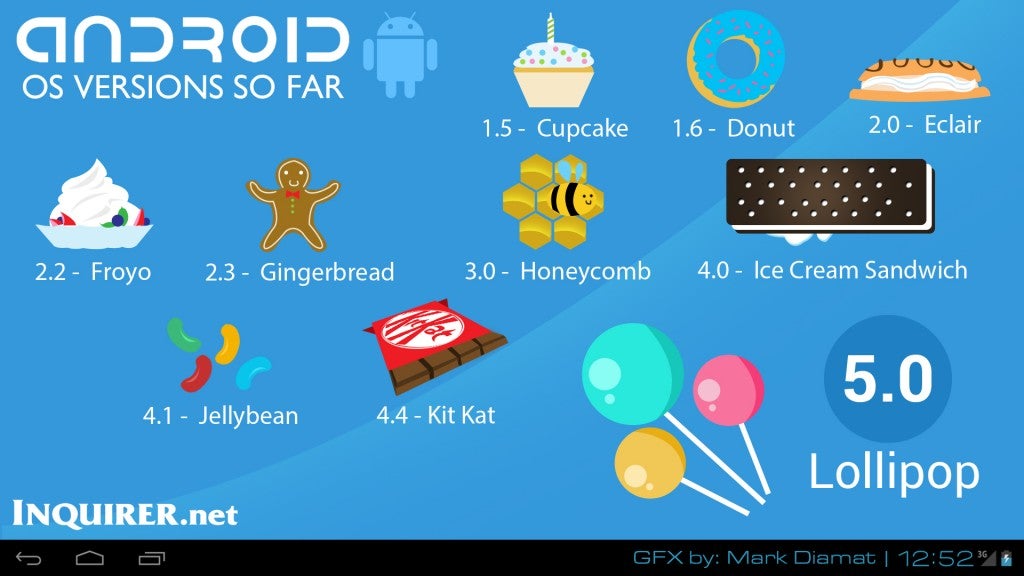 WASHINGTON—Google on Wednesday ramped up its mobile arsenal, upgrading its Nexus line with a new tablet and smartphone, and unveiling its revamped Android software, to be dubbed “Lollipop.”

The US tech giant also announced the launch of a streaming media player for music, movies and videos, which can also allow users to play games via the Android TV device.

“Lollipop” or Android 5.0, the upgraded operating system for mobile, “is designed to be flexible, to work on all your devices and to be customized for you the way you see fit,” said Google vice president Sundar Pichai, who heads the Android operations. 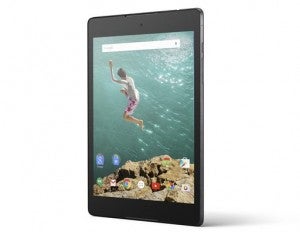 This product image provided by Google shows the Nexus 9 tablet. Google unveiled its latest tablet Oct. 15 in an apparent effort to upstage Apple’s anticipated update of its trend-setting iPad. AP

The new devices give Google and its Android partners a broader portfolio to compete against Apple, which launched two upgraded large-screen iPhones last month and is expected to unveil new iPads on Thursday.

The Nexus 6 smartphone becomes the newest and largest of the Google-branded handsets, and is produced by Motorola, which Google bought in 2012 and is in the process of selling to China’s Lenovo.

This aluminum frame device has a six-inch high resolution screen and a 13-megapixel camera.

“The large screen is complemented by dual front-facing stereo speakers that deliver high-fidelity sound, making it as great for movies and gaming as it is for doing work,” Google said in a statement.

“It also comes with a Turbo Charger, so you can get up to six hours of use with only 15 minutes of charge.”

On the tablet front, Google partnered with Taiwan-based HTC for the 8.9-inch Nexus 9.

The brushed-metal tablet “is small enough to easily carry around in one hand, yet big enough to work on,” Google said.

“And since more and more people want to have the same simple experience they have on their tablets when they have to do real work, we designed a keyboard folio that magnetically attaches to the Nexus 9, folds into two different angles and rests securely on your lap like a laptop.”

Google did not disclose pricing for the devices, but said they would be available for pre-order later this month.

The media player will deliver video apps to a television screen for consumers looking to supplement or go without cable or satellite.

Some of the apps included on the player are Netflix, Hulu Plus, the Food Network, Pandora and The Huffington Post.