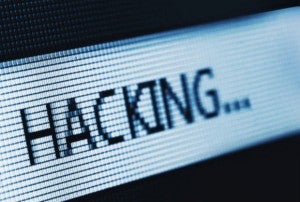 In its message placed on the defaced government websites, Anonymous Philippines said that the citizens should remind the government that “fairness, justice, and freedom are not mere words.”

“Together, we must stand tall and remind this world what it has forgotten; that fairness, justice, and freedom are not mere words. The people of the world have become their own worst enemy, because we have become way too accommodating in accepting the treachery handed out by our governments,” Anonymous Philippines said.

The websites that were hacked are:

The group earlier this year hacked 195 Chinese websites in response to China’s claim on disputed territories in the South China Sea.