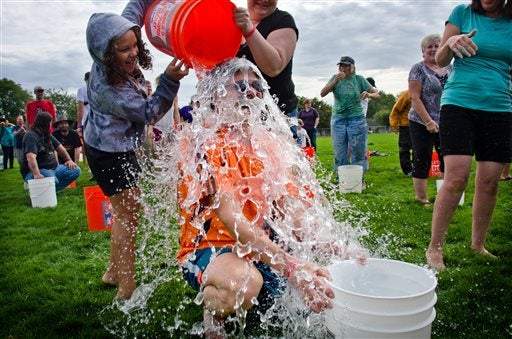 What’s popular? Facebook has a good gauge based on what people type into the box that says, “What’s on your mind?”

On Tuesday, the company released top 10 lists for 2014, based on the number of posts, comments, likes, photos and videos shared.