Facebook teams with NFL to score with online video 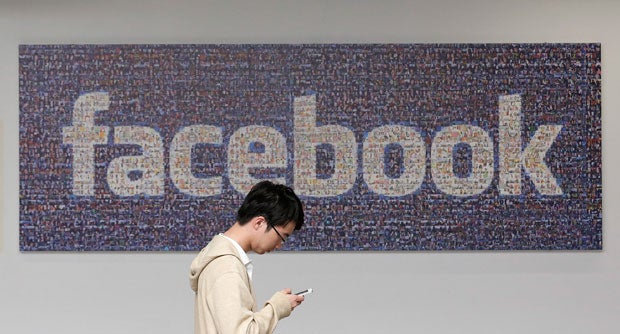 The move comes as Facebook tries to tackle a multi-billion-dollar television advertising realm seen as ripe for disruption by Internet technology.

“This is a small video sponsorship test, and we will be evaluating how people, publishers, and marketers respond to this kind of co-branded video content on Facebook,” the Silicon Valley-based social network said in an email reply to an AFP inquiry.

The company gave no further details, but the Wall Street Journal reported the videos could include highlights from recent games as well as football news and fantasy football tips.

Facebook has seen demand for high-quality video content that goes beyond amateur posts by users, and producers are keen for ways to make money from such video material.

Marketers will be able to pay to have a clickable ad on display beneath NFL video clips, and short ads will play at the close of snippets.

The US football league alliance was expected to be the first of many such tests as Facebook seeks to win ad revenue that has historically been allotted to television.

Facebook, which boasts about 1.35 billion members, formally launched Premium Video Ads in March “for advertisers who want to reach a large audience with high-quality sight, sound and motion.”