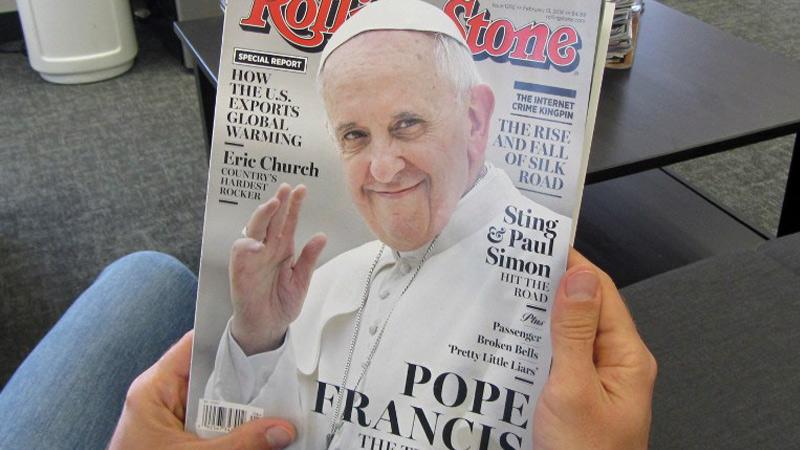 NEW YORK — Selections of Rolling Stone magazine’s near 50-year archive will be available for free on Google Play.

Rolling Stone made the announcement Wednesday. Articles from its archive will be available Friday for Android and iOS phones and tablets.

All of its issues will be represented.

Rolling Stone was launched in 1967. The first cover featured a still image from John Lennon’s film “How I Won the War.”

The magazine has featured a number of top interviews with musicians and celebrities over the last five decades, reviews of albums and songs, and political reporting.