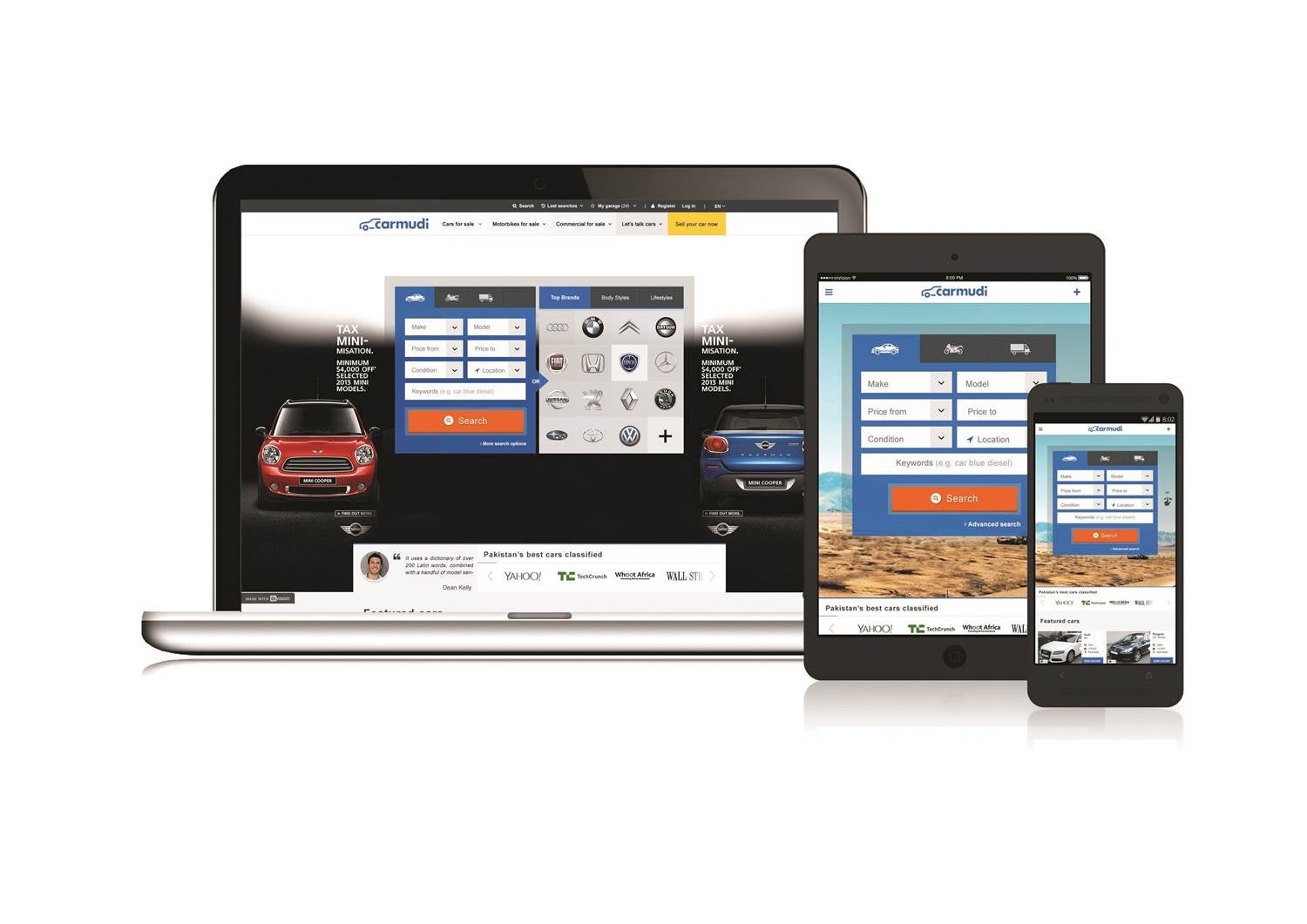 Launched in October 2013, Carmudi has rapidly scaled up to 20 countries, seven of which are in Asia (Bangladesh, Indonesia, Myanmar, Pakistan, the Philippines, Sri Lanka and Vietnam) and one in Latin America (Mexico). The platform is known to provide the most innovative and fastest way to buy and sell cars, motorcycles and commercial vehicles online.

The announcement of this funding comes at a time when the company is experiencing a remarkable growth of over 50 percent in all its markets and has authentic listings of over 300,000 vehicles for its users globally.

“This funding will be crucial in boosting our operations in Asia and Latin America. Our goal is to be the No. 1 car classifieds platform in all our markets,” said Stefan Haubold, Carmudi cofounder and global managing director. “There are over 300 million active Internet users that we are aiming to tap into in these markets. We want to make sure that we bring them the best experience of car shopping on their laptops and mobile phones.”

The new round of investment goes to show the support and confidence investors have in Carmudi’s business model. “We invest in companies where we see high potential for growth and expansion. We are sure that Carmudi will be able to conquer its markets very soon,” said Koen Thijssen, co-CEO of APACIG.

As the Internet penetration is likely to reach 44 percent by 2018 in Asia Pacific region alone (excluding China and India), Carmudi’s strategic timing could not have been better. Having the first-mover advantage is certainly helping Carmudi become a household name as it continues to reap the rewards from a growing middle class and influx of foreign spending in emerging markets. In fact, it is already reaching over a million users per month through its website and mobile app.

With its new features, Carmudi is making the selling and buying process much simpler for experts and novices alike who are new to the Internet.

The Asia Pacific Internet Group (www.apacig.com) is a joint venture of Rocket Internet and Ooredoo. The group’s network consists of 13 e-commerce and online marketplace companies, operating across 15 countries. Since it was founded in 2014, APACIG has become the leading online platform in Asia, building top Internet companies in the region.

Tengelmann Group (www.tengelmann.de) is an international operating retail company whose business interests are spread across a number of different industries. Subsidiaries include OBI, KiK, Kaiser’s Tengelmann, Tengelmann e-stores ,TREI Real Estate as well as Tengelmann Ventures, one of Germanys leading venture capital company which invested in over 40 fast growing startups worldwide. The family-owned business was established in 1867 in Mülheim an der Ruhr and is currently managed in fifth generation. Tengelmann Group is operating over 4,000 stores in 15 different countries and employing more than 80,000 people. The group’s annual turnover is totaling 11 billion euros.