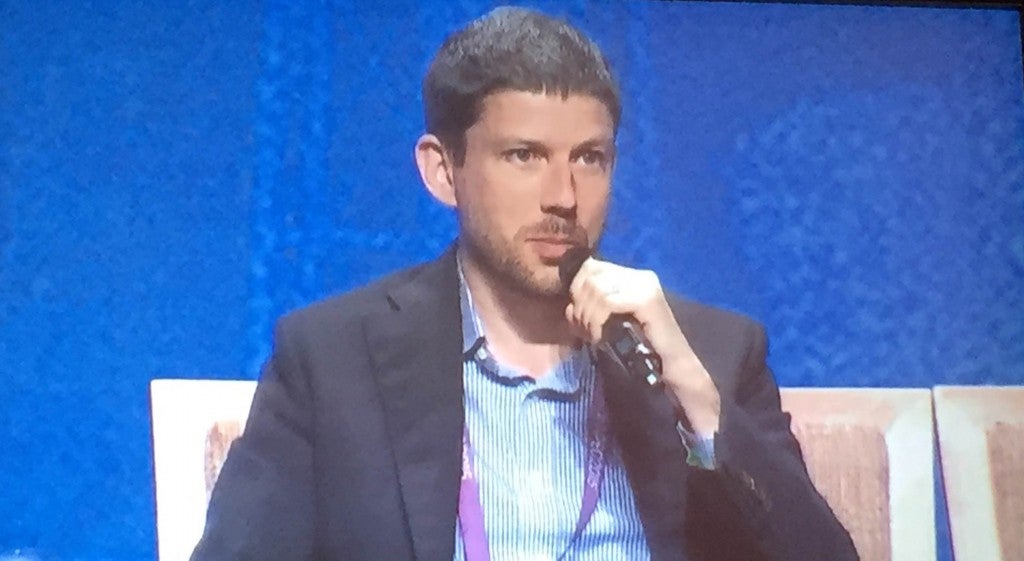 An Uber executive lauded the Philippine government for legalizing ride-sharing services in the country, one of the few nations outside the United States which has done so.

Michael Brown, Uber regional manager for Southeast Asia and Australia praised the Philippine government for facilitating the entry of ride-sharing services in the country.

“We appreciate and commend PH gov’t for facilitating new technology,” Brown said during the Slingshot MNL 2015  tech startup conference in Manila on Monday.

Last May, the Land Transportation Franchise and Regulatory Board (LTFRB) released memorandum circular 2015-005 allowing Uber, GrabCar and other app-based transport services to transport passengers if they secure a franchise and comply with documentary requirements.

Brown said that governments around the world should be able to adjust with the exponential growth of global startups.

“Innovation will always happen faster than regulation. What other governments should learn from the Philippines is if  something doesn’t exists in your regulation doesn’t mean it’s bad.”

“It means that you should evaluate if your regulation should be updated to embrace new innovation that creates a positive social outcome. In our case, in the form of providing technology for better, safer, cheaper transport,” he said.

While Uber was welcomed in the Philippines, it faces strong opposition in other countries such as France, India and the Netherlands.

The LTFRB issuance also requires cars which will be under the said app-based transport services to: have a unique mark which allows them to be distinct from private vehicles; limit its passengers to seven people; and issue electronic receipts, among other rules.
However, despite being favored by the LTFRB, a technical working group in the House committee on transportation last month opposed the operation of Uber and GrabCar in the country, saying that these are “colurum” vehicles.