Nintendo says CEO Satoru Iwata has died of cancer at 55 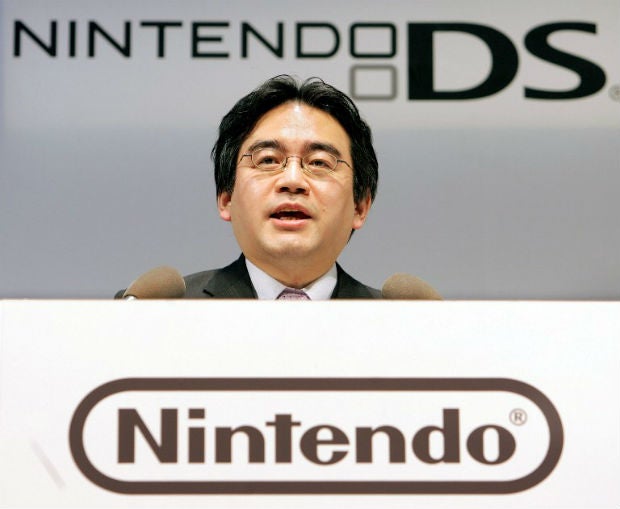 Nintendo said Monday that its chief executive Satoru Iwata has died of bile duct cancer at the age of 55, several months after he abandoned the Japanese videogame giant’s consoles-only policy.

In a brief statement, the Kyoto-based firm said Iwata passed away on Saturday.

Iwata, who started off as a programmer, took the top post at Nintendo in 2002, two years after joining the firm and was more recently pushing a long awaited departure from its consoles-only policy in a bid to repair a battered balance sheet.

But investors appeared unfazed by the news at the Wii U console maker, with Nintendo’s Tokyo-listed shares jumping 4.48 percent to 20,390 yen ($166) at the start.

Last year, Iwata said he would slash his salary in half for several months to atone for the downturn at the maker of the Donkey Kong and Pokemon franchises, which has struggled as rivals Sony and Microsoft outpaced it in console sales.

All three companies are also fighting off the trend toward cheap—or sometimes free—downloadable games for smartphones and other mobile devices.

Nintendo’s chief had argued that venturing into the overpopulated world of smartphones and tablets risked hollowing out the core business and cannibalizing the hard-fought value of their game creations.

But Iwata later acknowledged Nintendo had to move into new areas.

“The world is changing, so any company that is not coping with the change will fall into decline,” he said.

Nintendo in March unveiled plans to buy a stake in Tokyo-based mobile gaming company DeNA as part of a deal to develop smartphone games based on Nintendo’s host of popular characters.