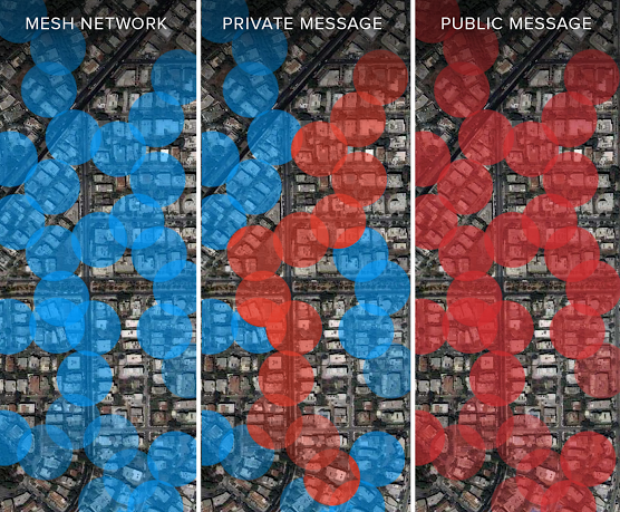 Dubbed “OM” for off-the-grid messaging, the new feature will enable users to send private messages to users even without an internet connection.   In an e-mail to INQUIRER.net, Marina Azcarate, the Global Marketing head for FireChat developer Open Garden, pointed to the merits of using the app, particularly during disaster situations.

“FireChat will be useful [on] an every day basis but also in preparation for emergency situations when networks collapse,” said Azcarate. “We think it’s a great coincidence that our launch coincides with the Nationwide Earthquake Drill.” 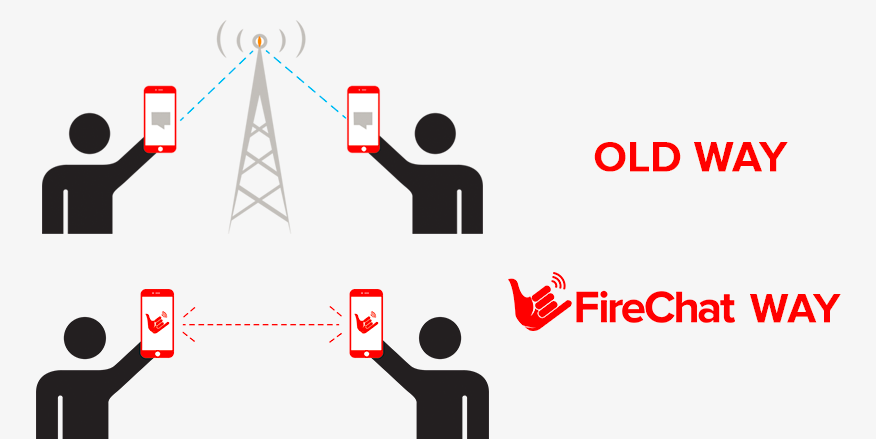 FireChat enables smartphones to send messages to other devices even in the absence of an internet connection. (Disclosure: On April 30 this year, the Inquirer Group announced a partnership with Open Garden to provide its growing base of mobile users with the capability to access real-time news in politics, sports, entertainment and the like without the need for an internet connection.)

How does FireChat enable smartphones to connect to other devices? “It does this by using the Bluetooth and Wi-Fi radios inside phones to allow users to connect directly to one another, without relying on a data plan and telecom operator,” Azcarate said.

Despite having the message travel by way of other phones, private messages sent via FireChat are encrypted and can only be read by the intended recipient.

“We know this technology will be useful in a country like the Philippines where smartphone penetration is skyrocketing but paid networks are unreliable and so expensive that they are out of the reach of most,” Azcarate said.

“People can use FireChat on an every day basis but also in situations of disaster when networks are destroyed to ask for help, find relatives or to receive updates about preparedness and relief. We know that timely information can save lives, especially if delivered over free networks.”

The Inquirer is on FireChat! Download the app here for access to free, quake-proof breaking news on our chatrooms: firech.at/Inquirerdotnet