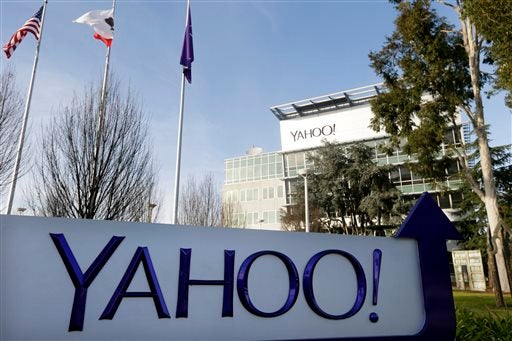 NEW YORK—Imagine making a video call without other people being able to listen in.

Yahoo is trying to make that happen with Livetext, a new app that seeks to make video calling as private as texting.

Yahoo says video calls can be better than texts for expressing emotions, but their audio component makes private conversations public. With Livetext, you message friends by typing, just like texting, but you see video of friends without the audio.

It’s not clear how much traction this app will get. Friends will also need to be using Livetext, and for now, the pool of users is much smaller than those with established rivals. Yahoo says it didn’t want to tap its existing network of millions of users, in order to keep the experience intimate. To use Livetext, users create a separate ID and make friend requests using their phone’s address book.

Following tests in Hong Kong, Taiwan and Ireland, as well as some U.S. college campuses, the app will be released Thursday in the U.S., Canada, Germany, France and the U.K. Versions for Apple and Android devices will be available.

Over 900 US health care workers have died of Covid, at least 25 of them Filipinos