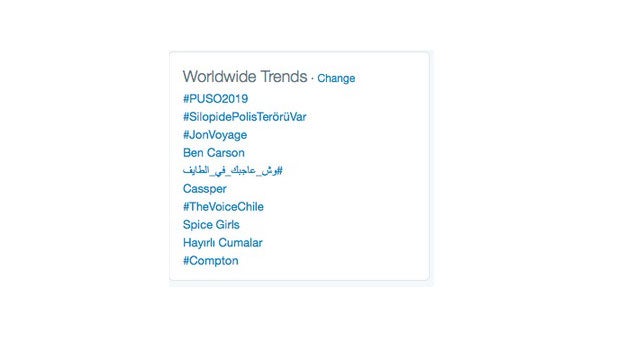 Proving time and again that the Philippines is the social media capital of the world, #PUSO2019 was the number one trend worldwide during the Philippines’ presentation in the 2015 FIBA World Cup official host awarding ceremonies.
With the Samahang Basketbol ng Pilipinas (SBP) delegation fighting for the country against China in Tokyo, the rest of the nation also had its share in the pitch, uniting for the common cause of convincing the 23-man Fiba Central Board of awarding the hosting rights to the Pearl of the Orient.
“Great display of our country’s love for the game and the overall impact the World Cup will have on the nation moving forward! #PUSO2019,” said Gilas defender Gabe Norwood on his Twitter account @GNorwood5.
Bianca Gonzales-Intal also tweeted, “The biggest fan passion and the power to spread it globally. AAAAAAAAAH NAKAKAIYAK. #PUSO2019”
TV personality Cesca Litton also said, “And now we wait. But if there’s anything I can say, we Filipinos love basketball. It’s real. It’s deep. It’s all encompassing. #PUSO2019”
Aside from tweets, Filipinos all over the world shared pictures exhibiting the nation’s love for the sport and also snapped “dunkfies,” all in support of the country’s World Cup bid.