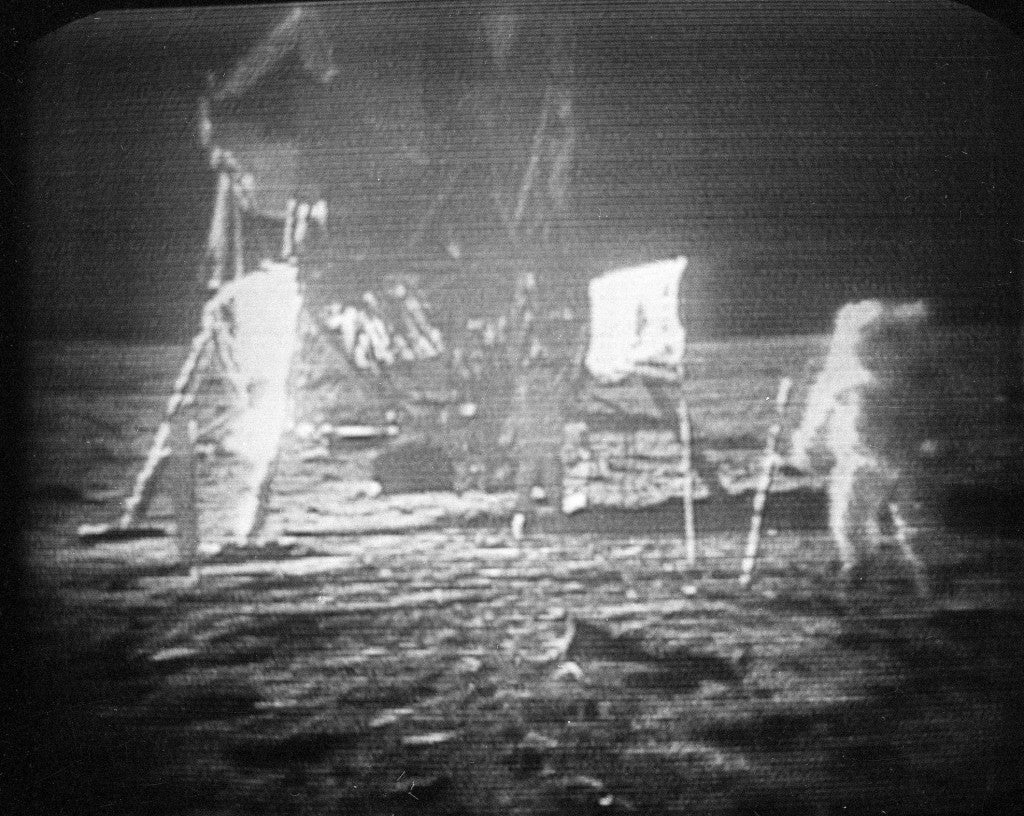 In this July 20, 1969 file photo, Apollo 11 astronaut Neil Armstrong, right, trudges across the surface of the moon leaving behind footprints. AP

MELBOURNE, Florida—Apollo astronaut Buzz Aldrin, the second person to walk on the moon, will soon be teaching classes at the Florida Institute of Technology.

University President Anthony Catanese announced Thursday that Aldrin will be a research professor of aeronautics and that the school is planning to establish the Buzz Aldrin Institute.

Florida Today reports that Aldrin and the school are in the final stages of negotiations.

The Florida Institute of Technology is south of the Kennedy Space Center, where the Apollo 11 mission blasted off from in July 1969.

Aldrin has a bachelor’s degree in mechanical engineering from the US Military Academy at West Point, New York, and a doctorate of science degree in astronautics from the Massachusetts Institute of Technology.