Google may return to China with Android app shop—report 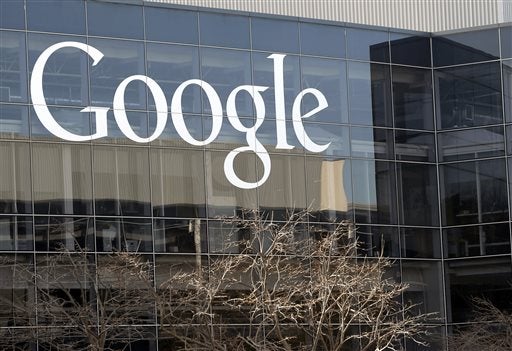 SAN FRANCISCO, United States—Google is talking with Chinese authorities and smartphone makers about opening an online shop in China stocked with applications for Android-powered mobile devices, the Wall Street Journal reported on Friday.

The move would mark a return for the US Internet firm, which moved its online search service from Mainland China to Hong Kong in 2010 after a cyberattack targeting Gmail users and a clash over censorship.

Many Google services, such as its free Gmail email, are blocked in China.

Google-backed Android powers the majority of the smartphones in the world and is available free for device makers in China and elsewhere.

Manufacturers such as Xiaomi customize their own version of Android, while Baidu and other Internet players in China run app stores that don’t share revenue with Google, according to the Journal.

Opening a Google Play online shop for digital content approved by the Chinese government and pre-installed on smartphones powered by a licensed version of Android would be a remedy for that situation.

Google has been working on the project for more than a year and hoped to have the China app shop on new smartphones by the end of this year, according to a source cited by the Journal.

Google did not immediately respond to an AFP request for comment.